Hip hop duo Geeks recently announced that their label Grandline Entertainment (also known as GRDL) would be launching a sub-label, Grandline Group (GLG). Along with that news, they also revealed their plans to debut their first ever girl group under the new sub-label—and just like that, H1-KEY was unveiled to the K-Pop world. 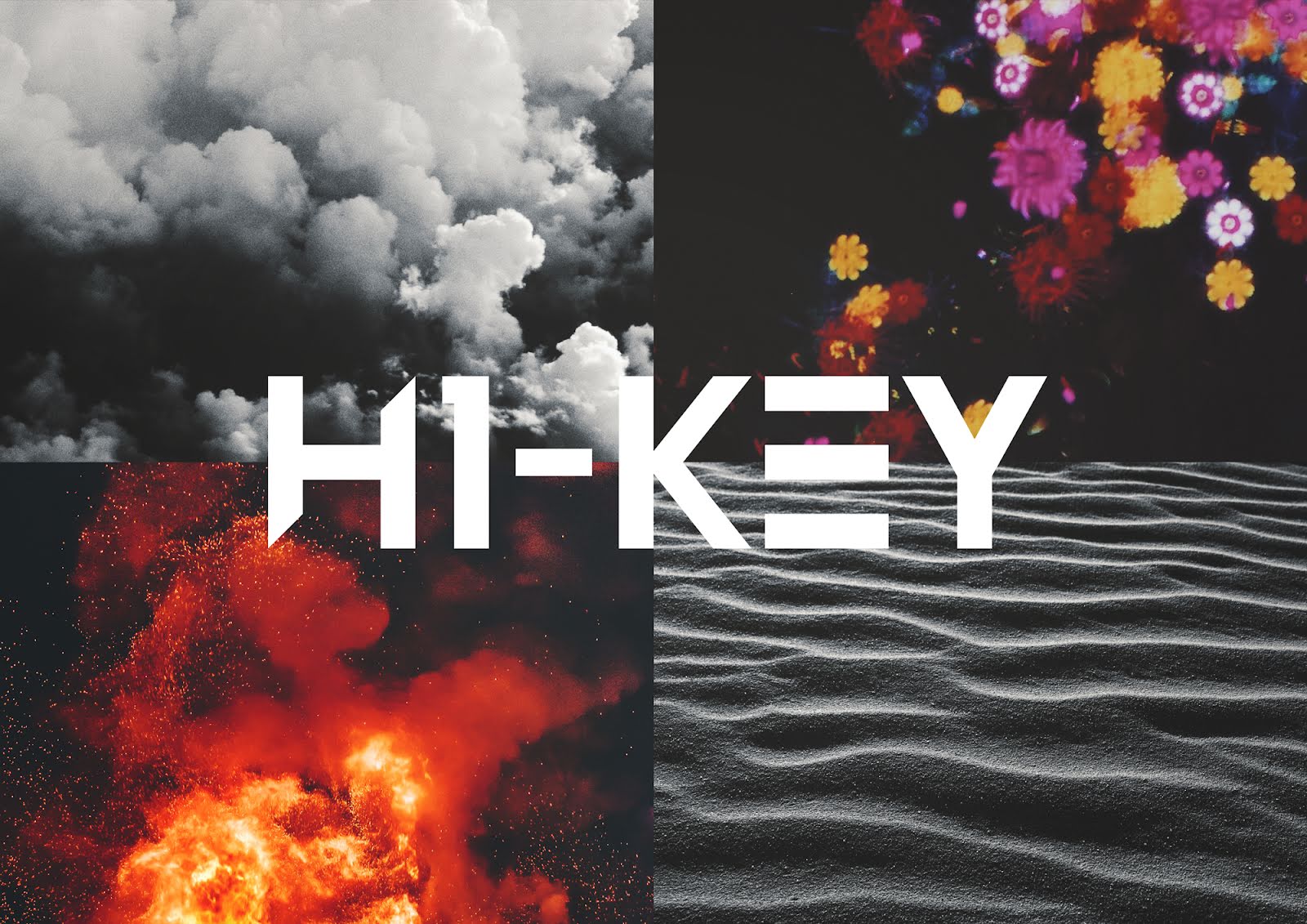 Starting November 23, 2021, each of the 4 members were slowly announced on their official social media accounts, exciting all of their anticipating fans. Yel, Seoi, Riina, and Sitala were introduced and the rest was history.

However, one particular member has started to receive viral attention for her background, and it is none other than Thai member Sitala. 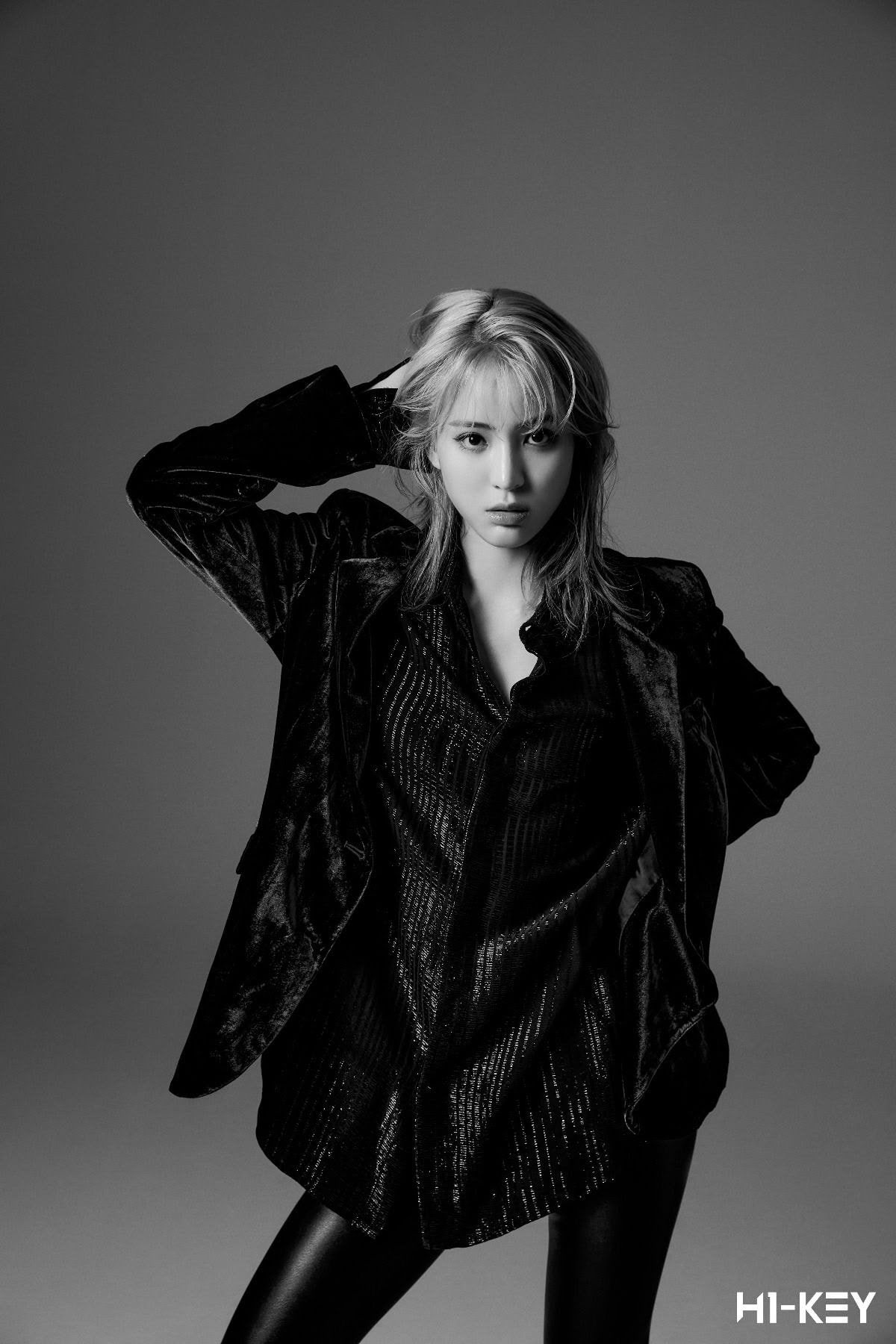 Sitala has started to make headlines all throughout the nation after Thai netizens uncovered her alleged family background. Not only is her father a former famous Thai actor, Sarunyu Wongkrachang, but he is also an active participant in Thailand politics. More specifically, Sitala’s father has allegedly been active with his support and involvement with Thailand’s military coup dictatorship.

Her family and she was involved in the military's demand for a coup, which should be known to everyone. Destroy democracy by tearing the constitution apart. Thailand has been ruled by a dictator till now.#SITALA #H1KEY https://t.co/FWRbQ5NdKI

Following this news, Thai netizens all over Twitter began to make their oppositions very clear—they wanted Sitala out of H1-KEY and her debut to be cancelled. 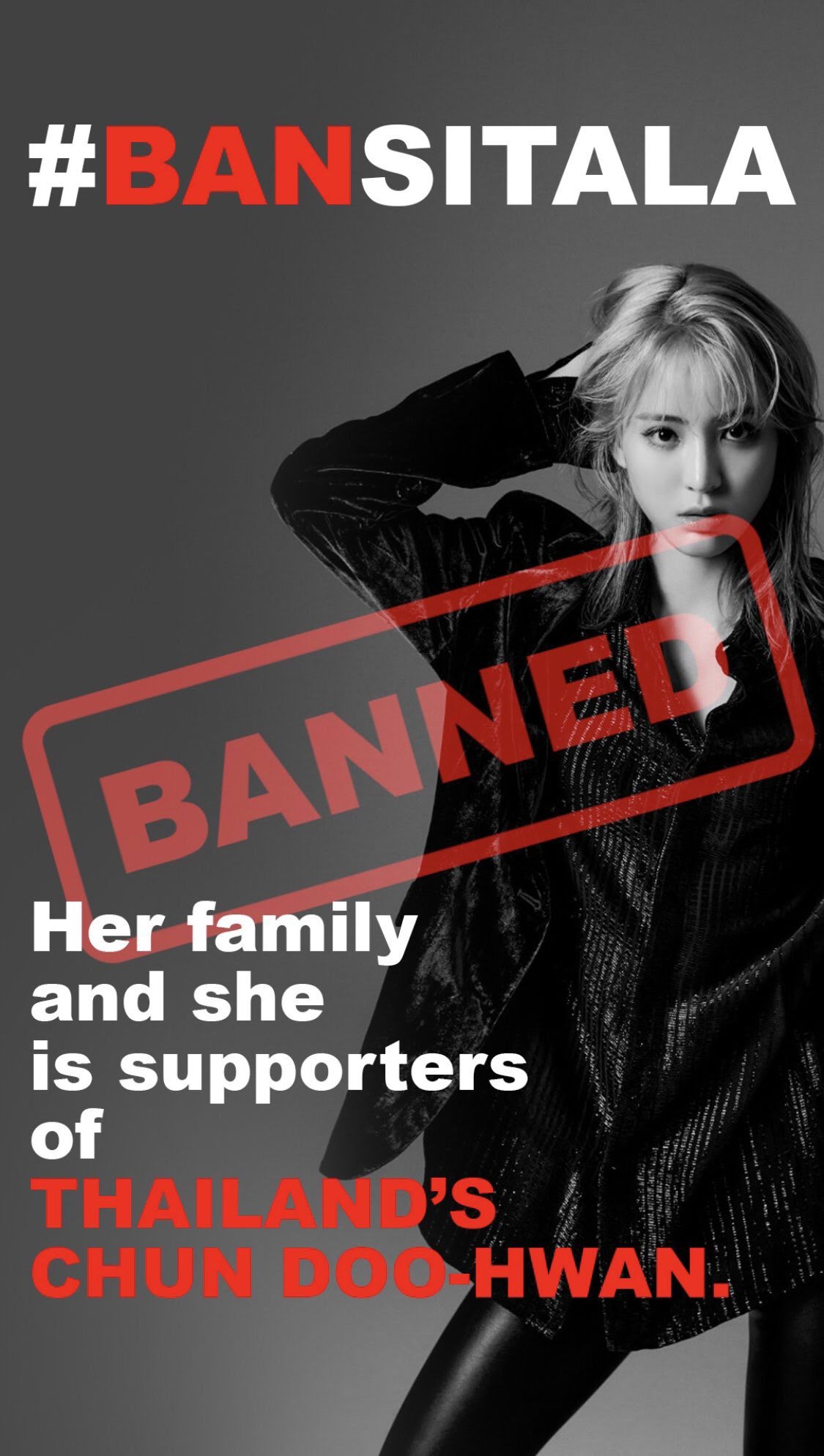 However, in the midst of Thailand’s outcry against Sitala’s upcoming debut, it looks like they may have found their allies. Upon finding out about the H1-KEY member’s family background, Korean netizens have started to rally behind Thai netizens, as they began to support the cancellation of Sitala’s upcoming debut.

As this topic became a hot issue on different online communities, it didn’t take long before hundreds of Korean netizens began to ask for Sitala’s removal—which they unanimously agreed was the only correct outcome of this situation. 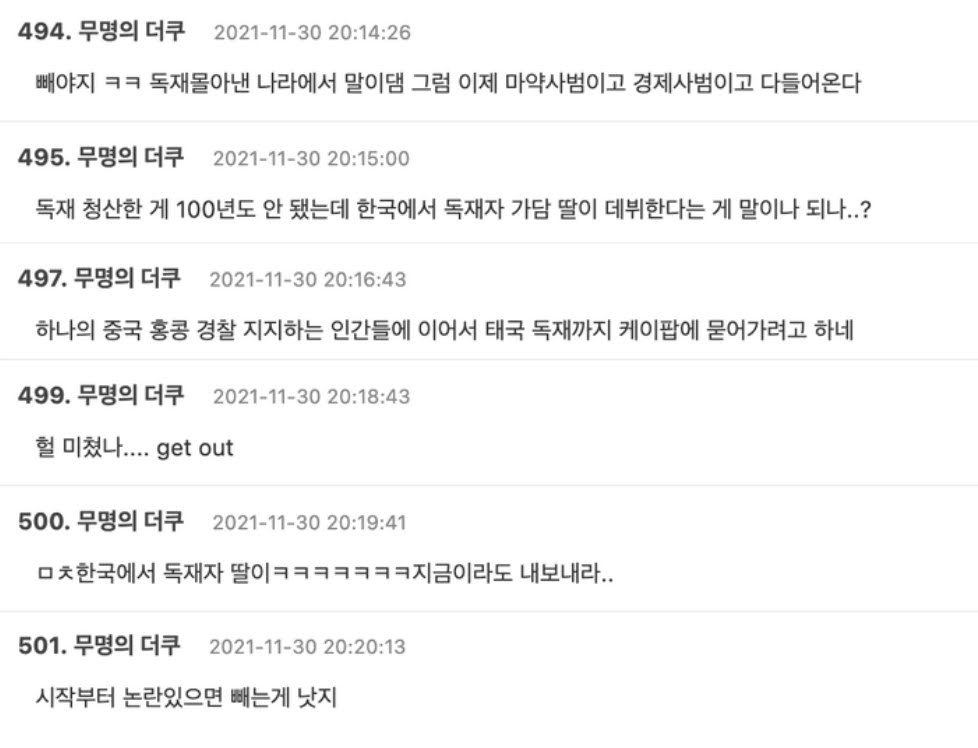 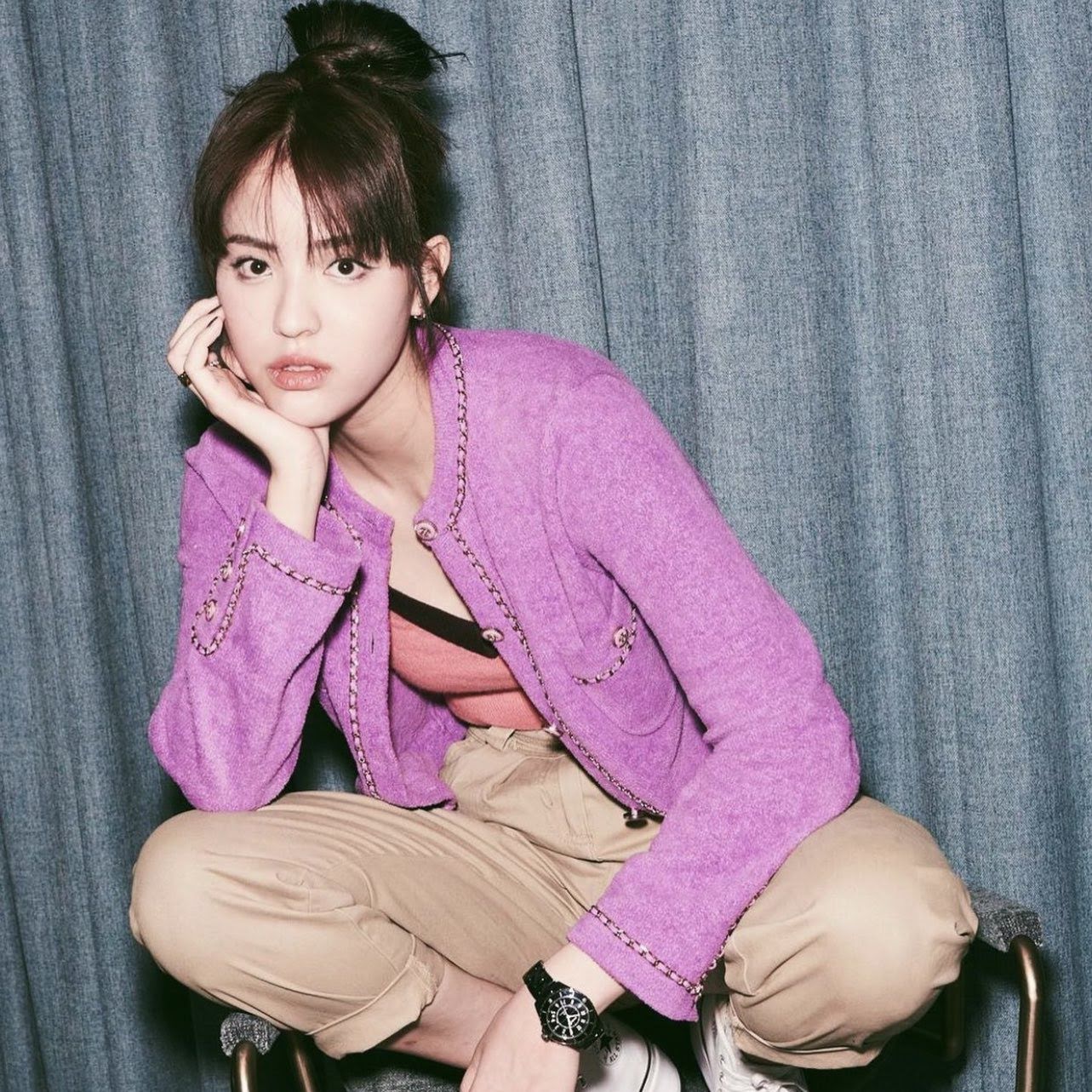 Photo of Sitala from her previous agency, Lionheart Entertainment.

K-Netizens’ frustrations didn’t end just on Korean communities but rather, they also extended their oppositions onto Twitter, as they banded together to pour out their unending support for Thailand and the nation’s netizens.

“I don’t support you. Your father ruined Thailand” | @ki93BH/Twitter

“She does not have the right to pursue this job” | Twitter

Along with her family, she supported the dictatorship for the past 15 years starting in 2006. Now, the people of Thailand are paying the price for what her and her family did.

“Wow. Are you going to support someone whose family supports dictatorship???” | @kungkin_38/Twitter

H1-KEY’s agency, GLG has not yet responded to the ongoing controversy in the midst of the continuous opposition against Sitala’s upcoming debut. Stay tuned for updates.