Former IZ*ONE‘s Kang Hyewon recently decided to surprise her fans on KakaoTalk. On the app, there is an open chat function where public chatrooms can be found and entered. Often, if the chatrooms are fan communities, the chat will be password protected with a quiz question about the celebrity.

Kang Hyewon entered one such fan chatroom about her. However, she was promptly penalized for speaking in text bubbles. Most rooms have rules that prevent members from talking with chat bubbles, only allowing photographs and text photos to be sent to prevent spam and unnecessary chat. Only the celebrity in question is an exception to the rule. 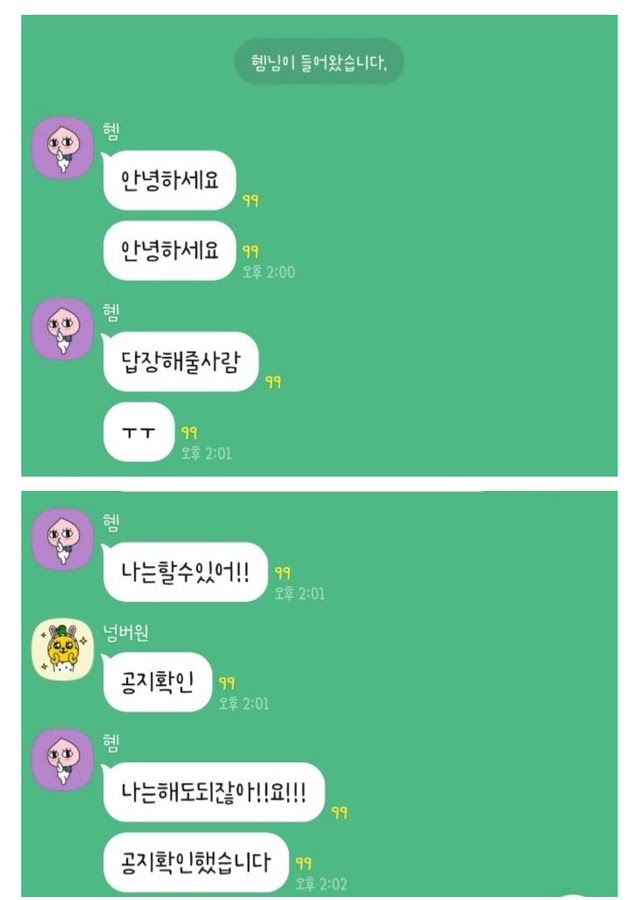 Hyewon was quickly kicked out for breaking the rules and she re-entered soon. She quickly responded with “but I’m Hyewon” through a text photo as per the rules. 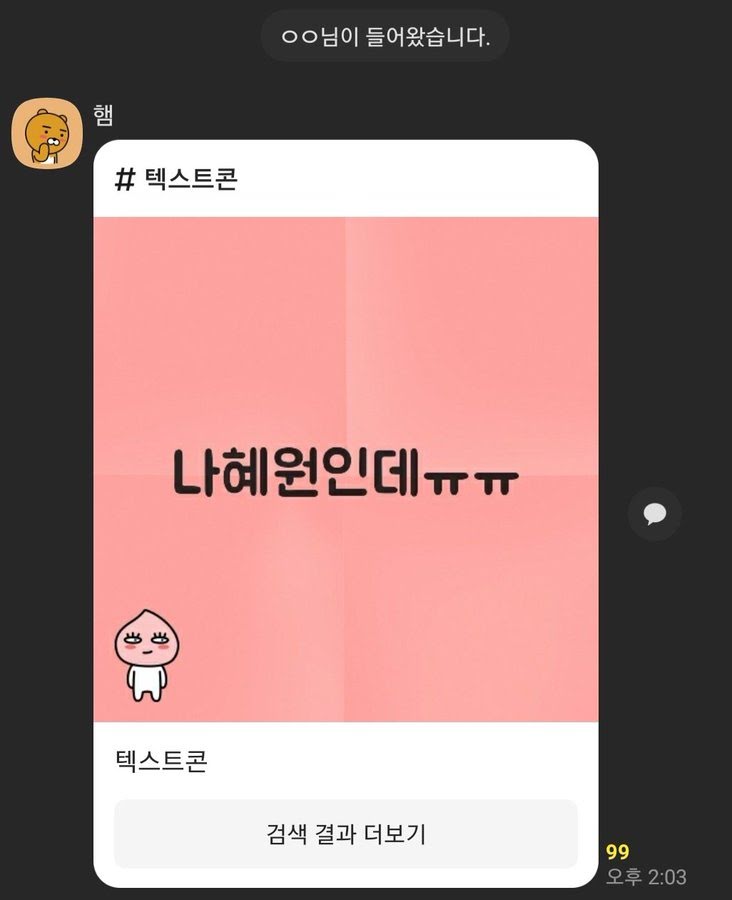 She verified her identity with a quick snapshot of her hand. 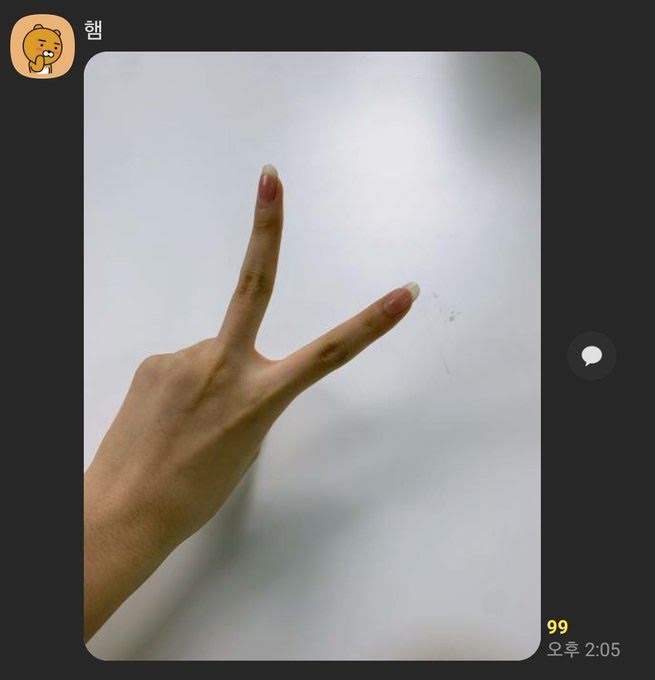 However, she had to re-enter once again under a different nickname as no one believed her and even kicked her out once more. This time, she was ready to get her revenge. 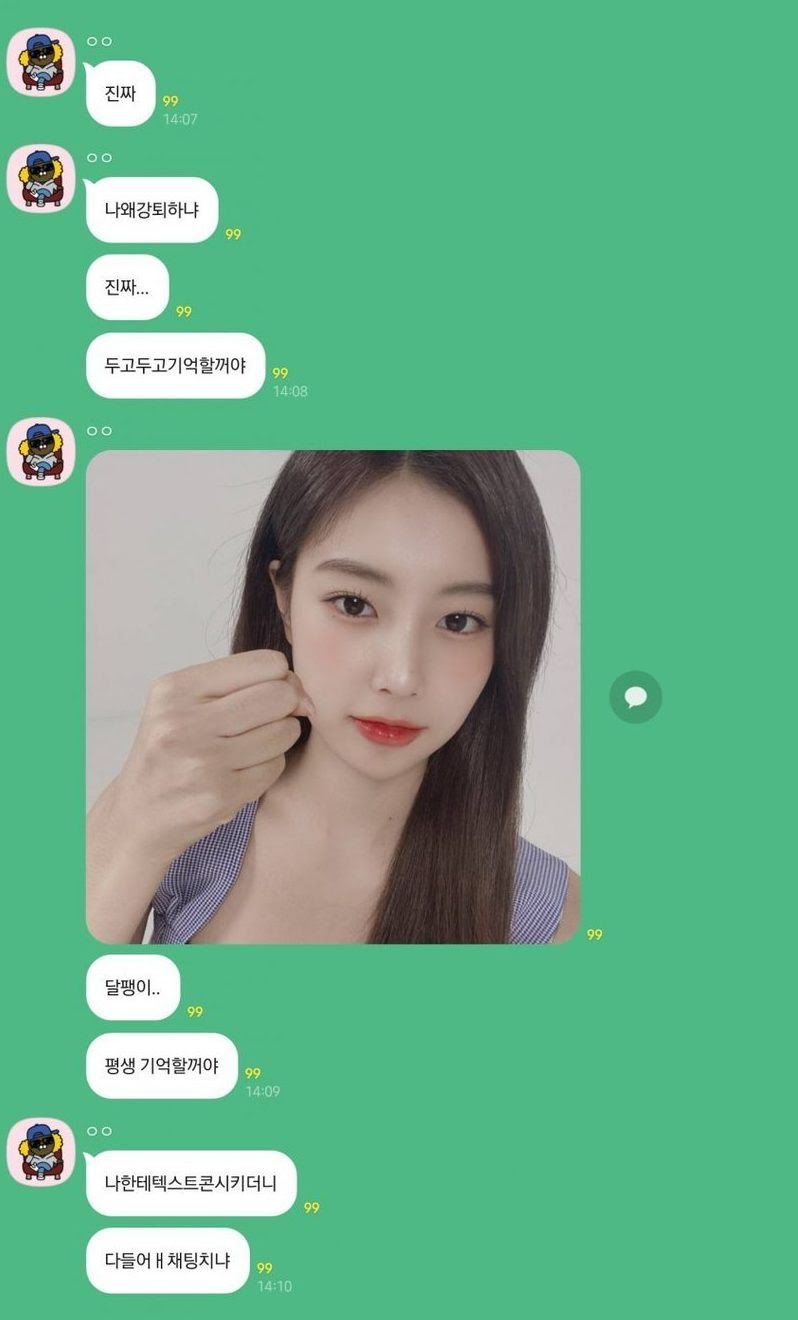 Hyewon soon left the room in a sulk. Even when she’s angry she’s cute! What lucky fans they were.