NCT‘s Chenle has always been known for his playful personality. However, fans got a happy surprise when he sent some messages via Dear. U Bubble on Lysn. He sent a screenshot of his subscription to fellow member, Jisung‘s bubble messages. 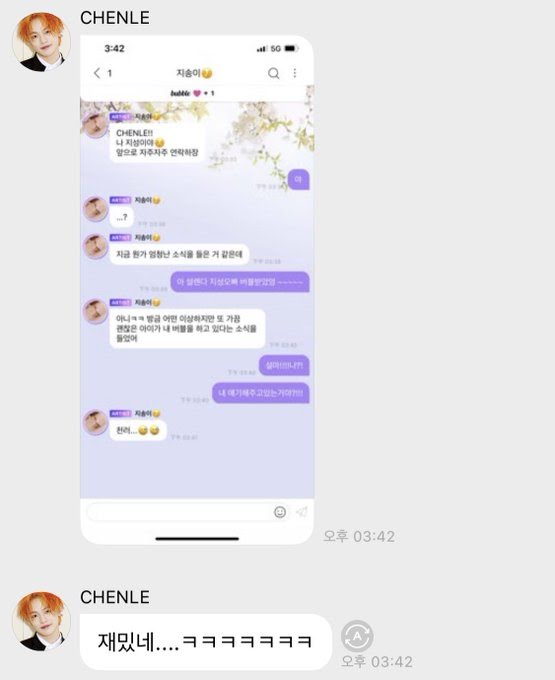 He later revealed that he also purchased Mark‘s Bubble subscription, but was unable to purchase all members as it would be too expensive, with 23 in total. Chenle also realized that due to the automated system, whatever nickname he chooses to set himself as, will be what Jisung will call him in the messages. 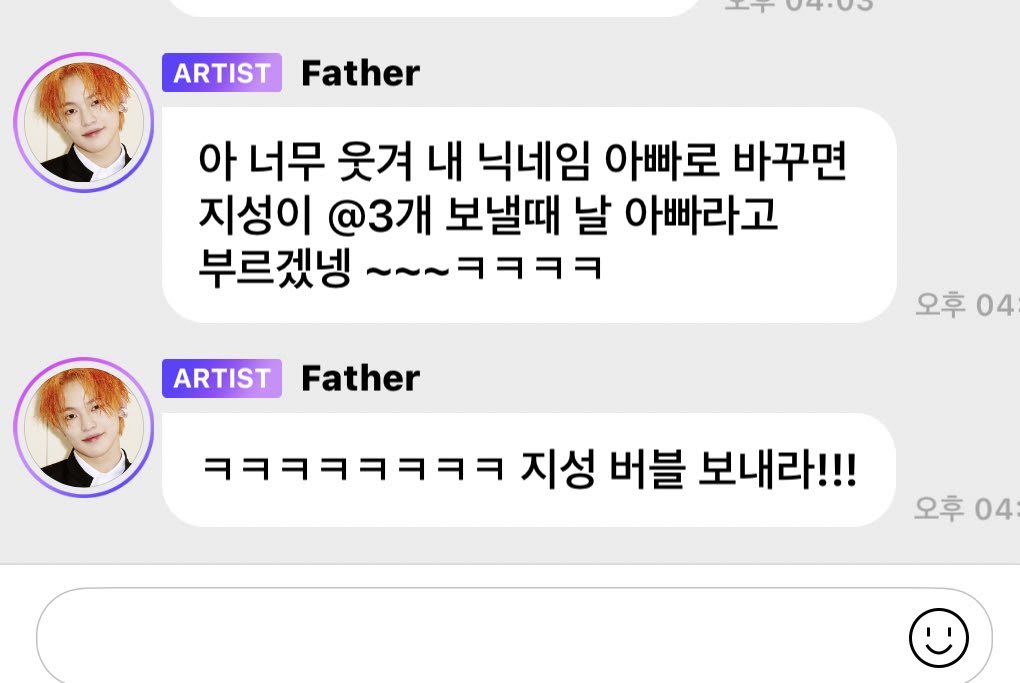 I guess, you can call him “Daddy” now! But not the inappropriate way, please! The man is still under 21! 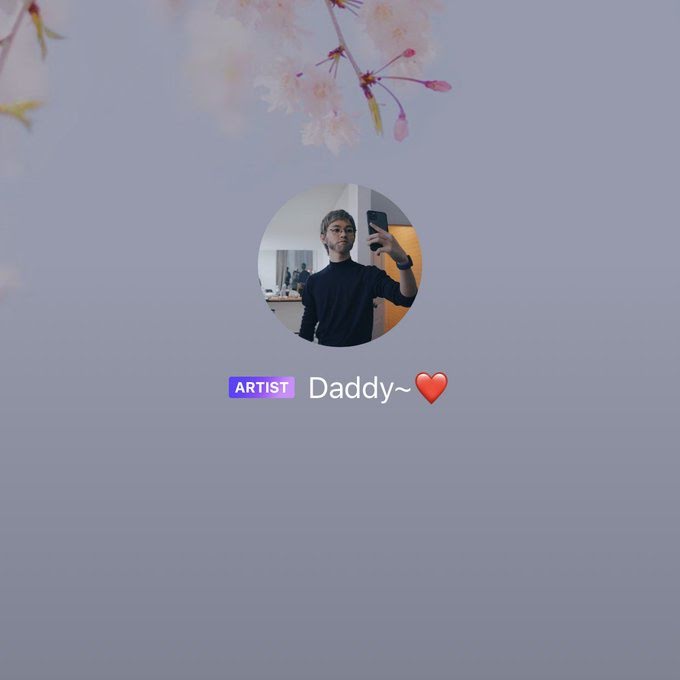 Fans jokingly worried that Jisung would now never send mushy messages like “(nickname here), I love you!” due to Chenle’s ploy. What a chaotic kid! We’re living for this energy. 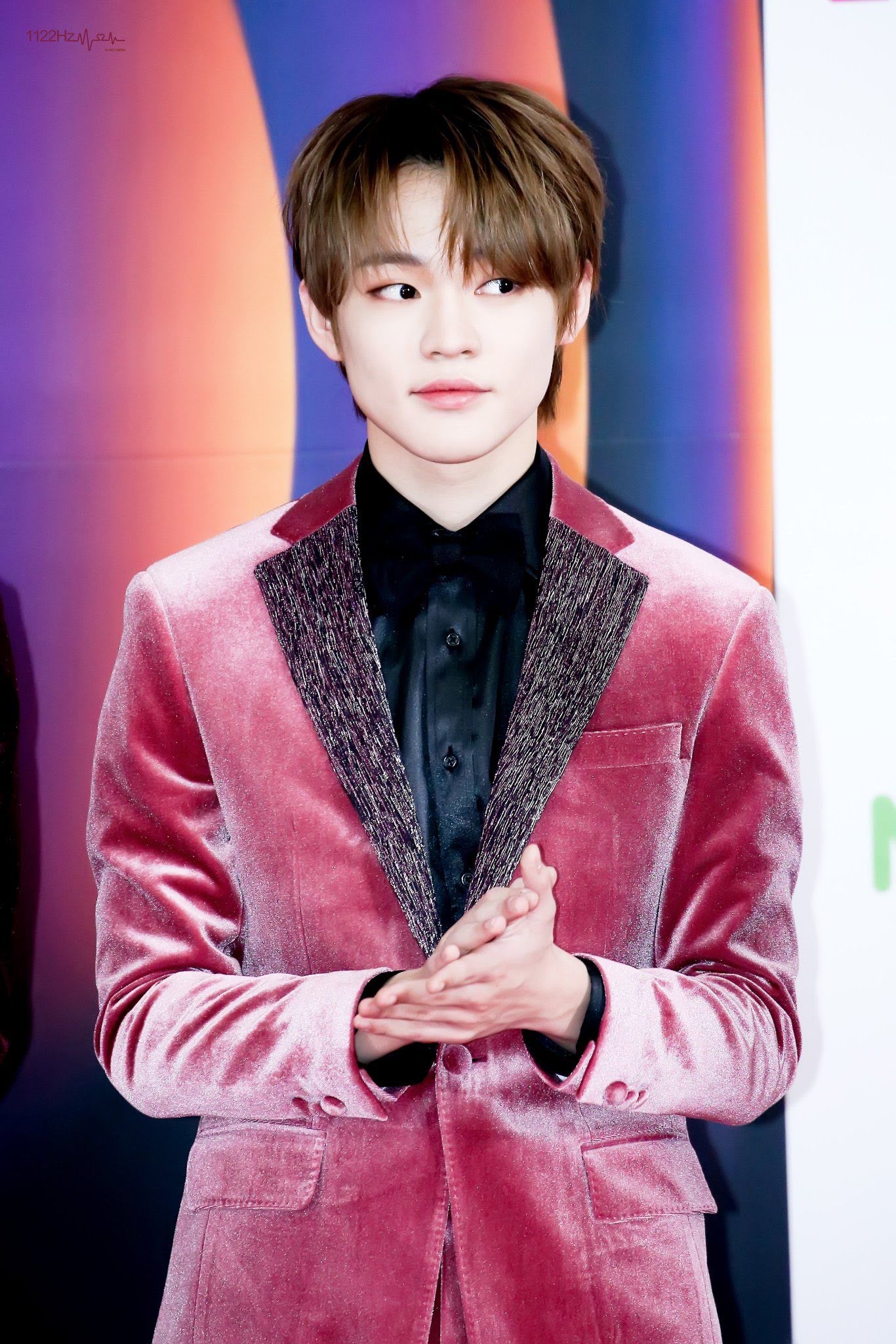