While Brave Girls struggled to make it onto the charts after their relatively successful debut single, “Do You Know”, that all changed in February this year. After a K-Pop fan by the name of VIDITOR uploaded a stage mix of “Rollin'”, which was released to little commercial success in 2017, the song suddenly went viral. 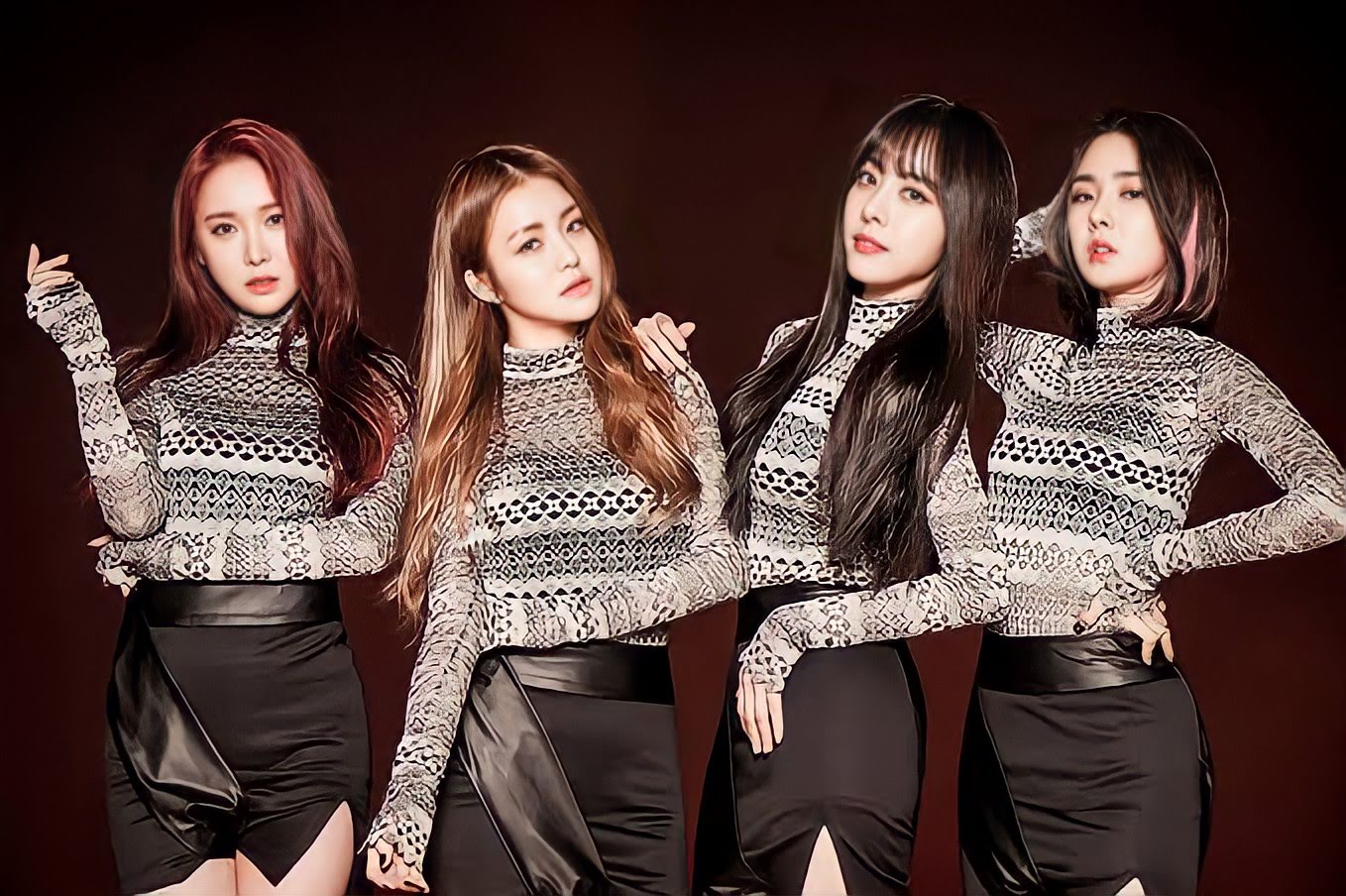 Within just days, “Rollin'” went no.1 on all major charts. Not long later, “Rollin'” became the girl group song with the most hourly Perfect All-Kills in history, sitting among the likes of BTS, IU, and Zico. Now, they’ve scored another achievement on the Korean charts. 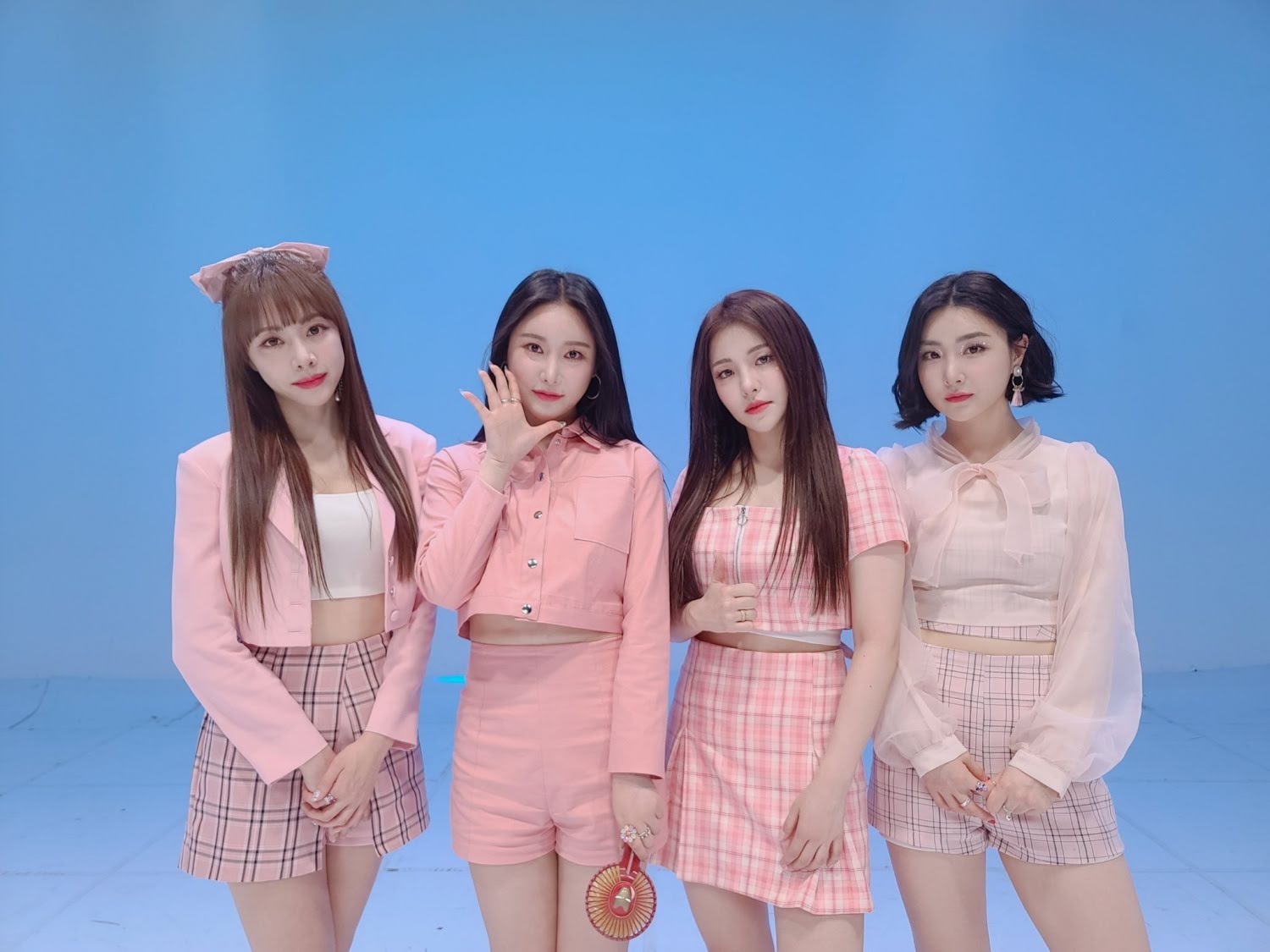 As of April 18, “Rollin'” has reached over 233,464 likes on the Melon platform. This makes Brave Girls’s song the most-liked girl group track in Melon history. On the same day, “Rollin'” beat out Red Velvet‘s “Red Flavor”, which has around 232,440 likes on Melon… 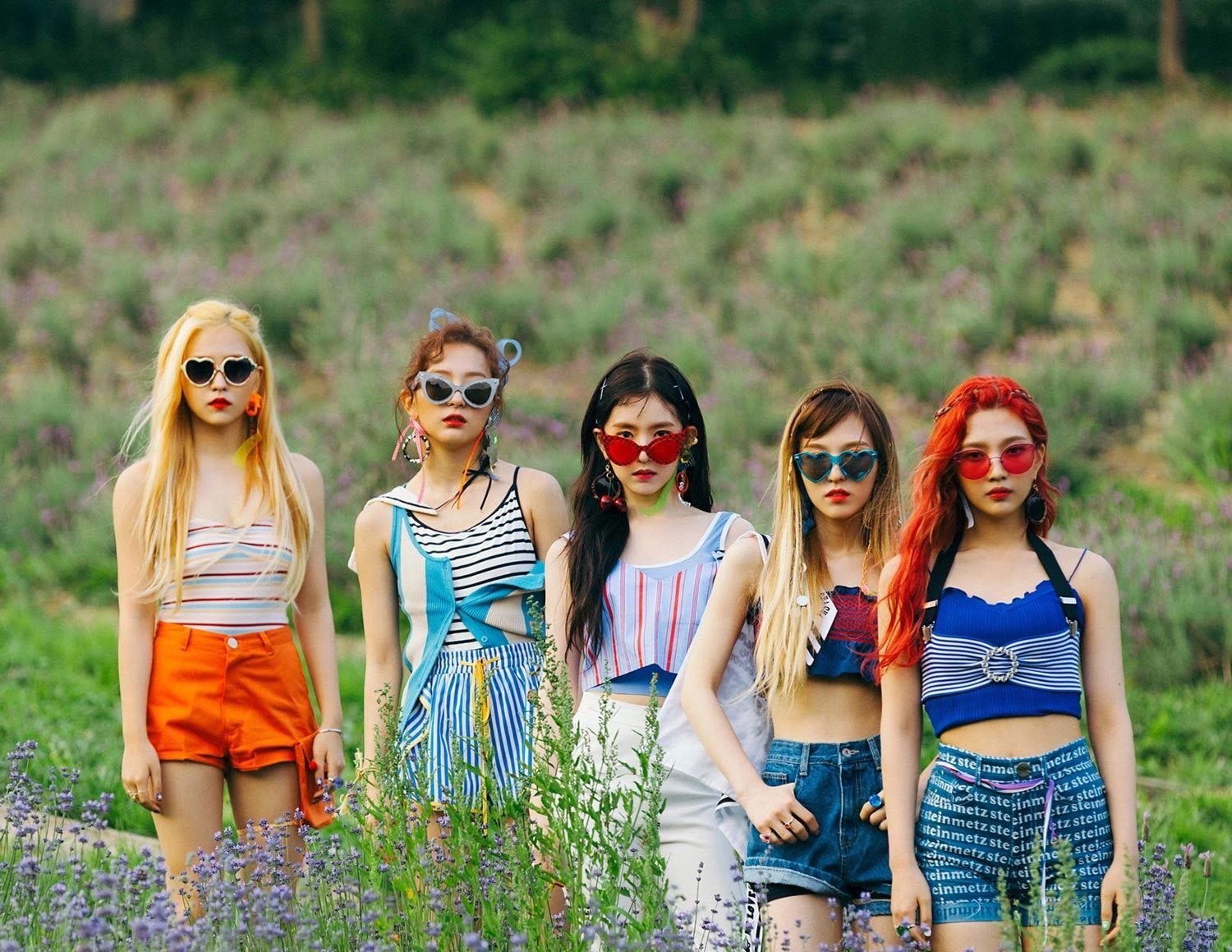 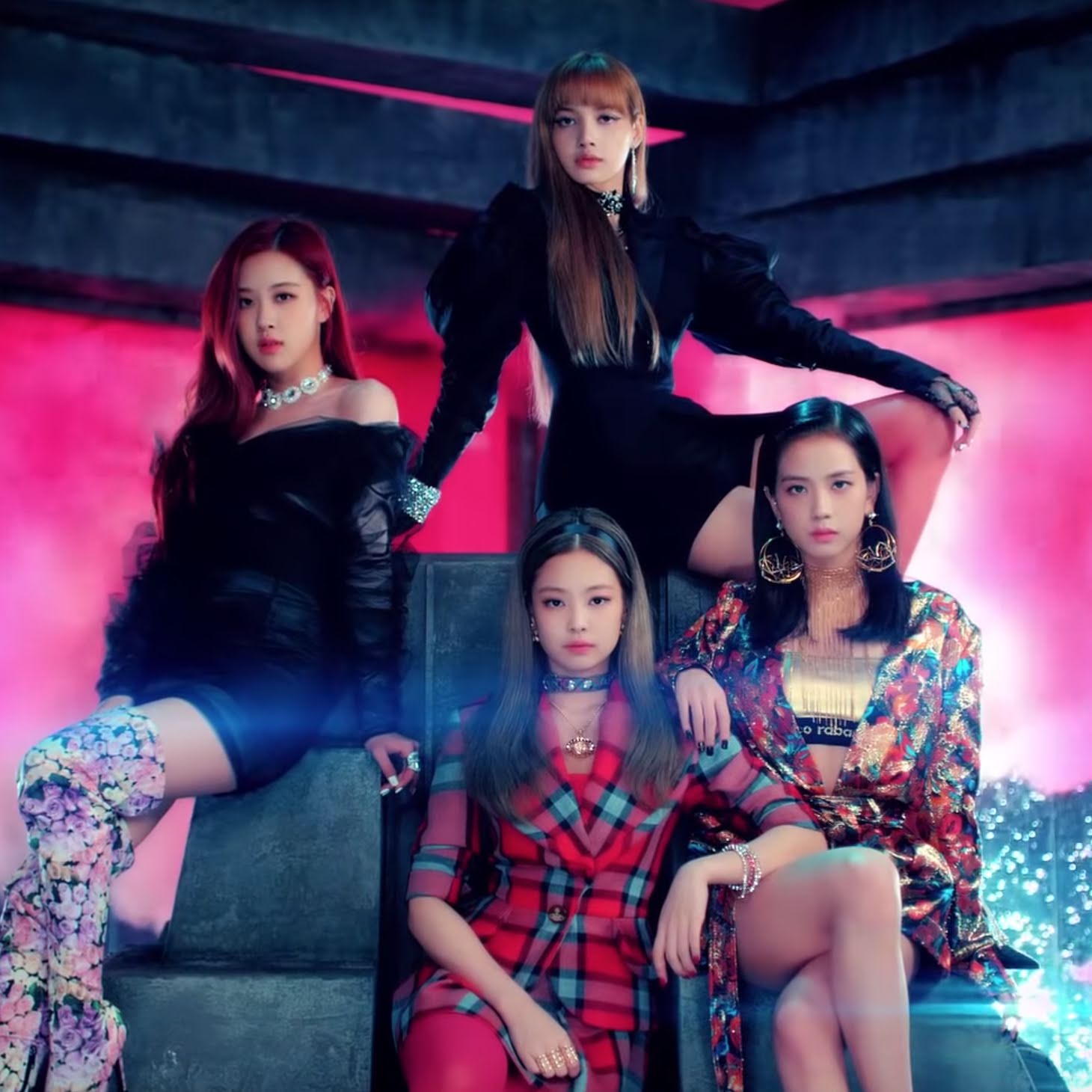 And the song is showing no signs of slowing down its success. In fact, it’s still in the top five on all major charts and currently sits at no.1 on several of them. The group is set to make a comeback this summer, but time will only tell if their new track will be as much of a smash hit as “Rollin'”.