Dispatch has revealed that Crash Landing On You co-stars Kim Jung Hyun and Seo Ji Hye have been dating for one year. 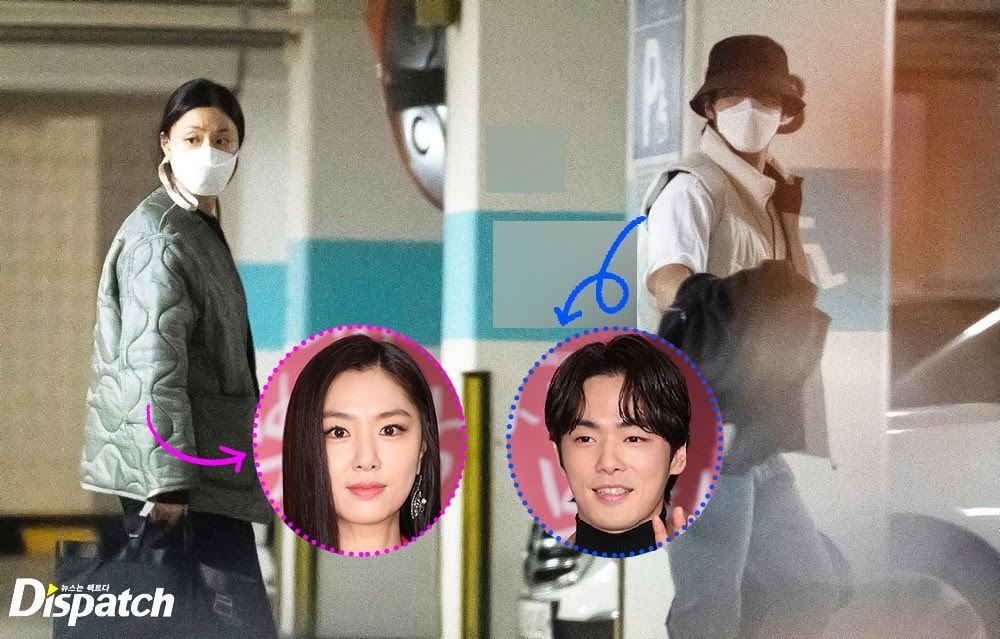 According to Dispatch, Kim Jung Hyun and Seo Ji Hye are currently in a relationship and have been dating for around one year, since Crash Landing On You ended. The sad ending in the drama turned into a happy ending in real life. They would normally go on dates at their houses. Kim Jung Hyun even moved to Seo Ji Hye’s neighborhood Seongdong-gu in 2020, and now their apartments are only 10 minutes away from each other. Dispatch was able to witness several of these home dates, with Kim Jung Hyun arriving first, and Seo Ji Hye following shortly after. The two also would have dates around Seoul, with Seo Ji Hye in charge of driving.

They would often spend time together with just the two of them, such as spending their birthdays together.

— Acquaintance #1 of the two 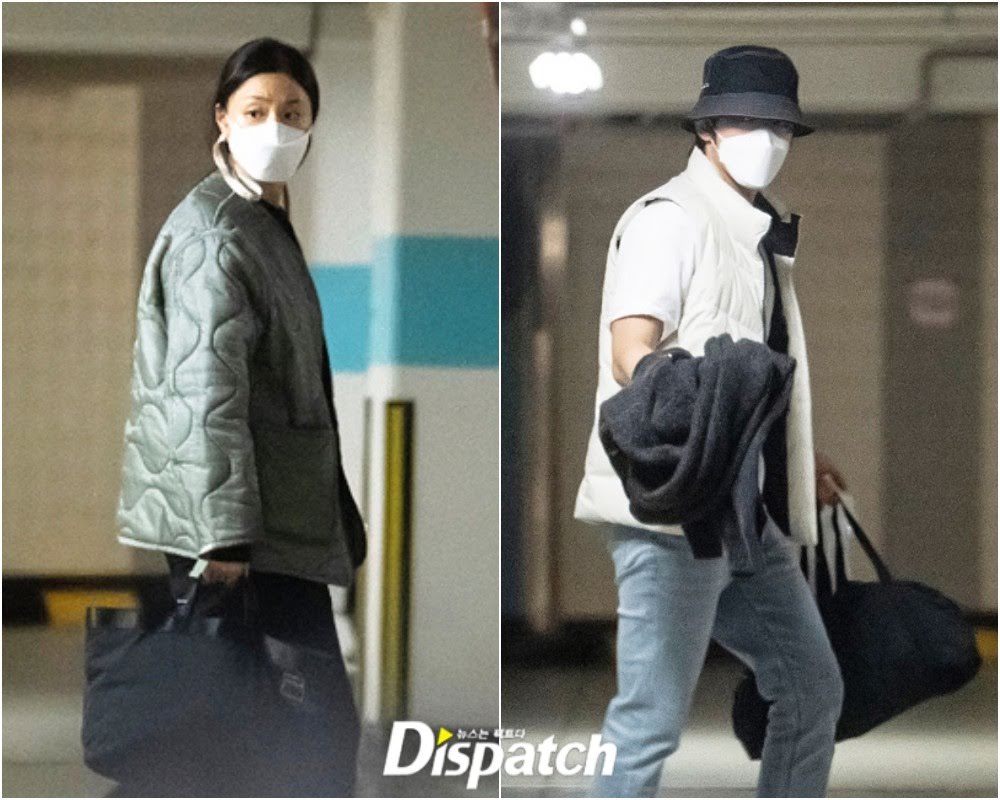 Their relationship actually began in 2016, when both of them appeared in SBS K-Drama Don’t Dare to Dream (also known as Jealousy Incarnate). They would reunite in 2019 for Crash Landing On You, where their relationship developed into lovers.

Kim Jung Hyun had a difficult time due to personal circumstances. He then met Seo Ji Hye, and relied on her during that time.

— Acquaintance #2 of the two 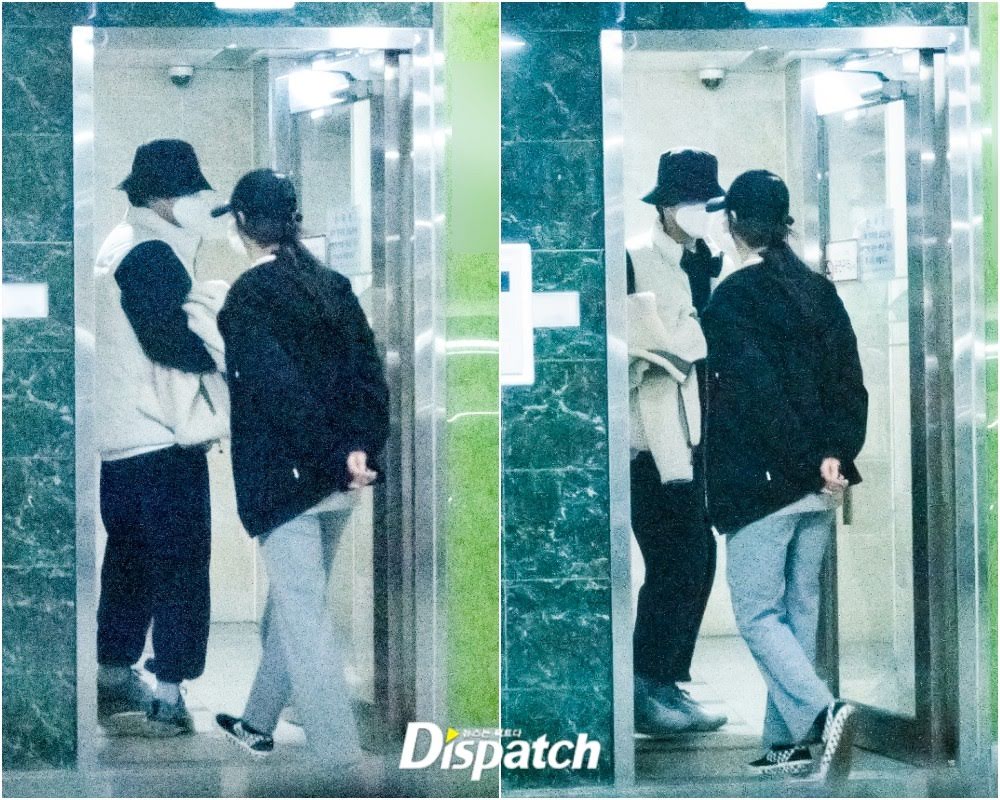 Earlier today, it was reported by Sports Chosun that Kim Jung Hyun and Seo Ji Hye were in a relationship, however the reports were very quickly denied by both actors’ agencies. More suspicions arose when it was revealed by Ilgan Sports that Kim Jung Hyun is in discussions to join Seo Ji Hye’s agency, Culture Depot, following the expiration of his contract with his current agency, O& Entertainment. Culture Depot firmly denied news of their relationship, but relayed a different message to Dispatch.

Kim Jung Hyun will soon become a free agent. He consulted with Seo Ji Hye about his pending free agency. He met her at her apartment to discuss this.