EXO‘s Chanyeol may have quietly enlisted in the military on March 29, but he did not forget to continue the group’s tradition! Earlier today, he uploaded a group picture on LYSN, just in time for EXO’s 9th anniversary.

In the picture, each member placed a hand on Chanyeol’s shaved head. As far as farewells go, this one is too adorable! 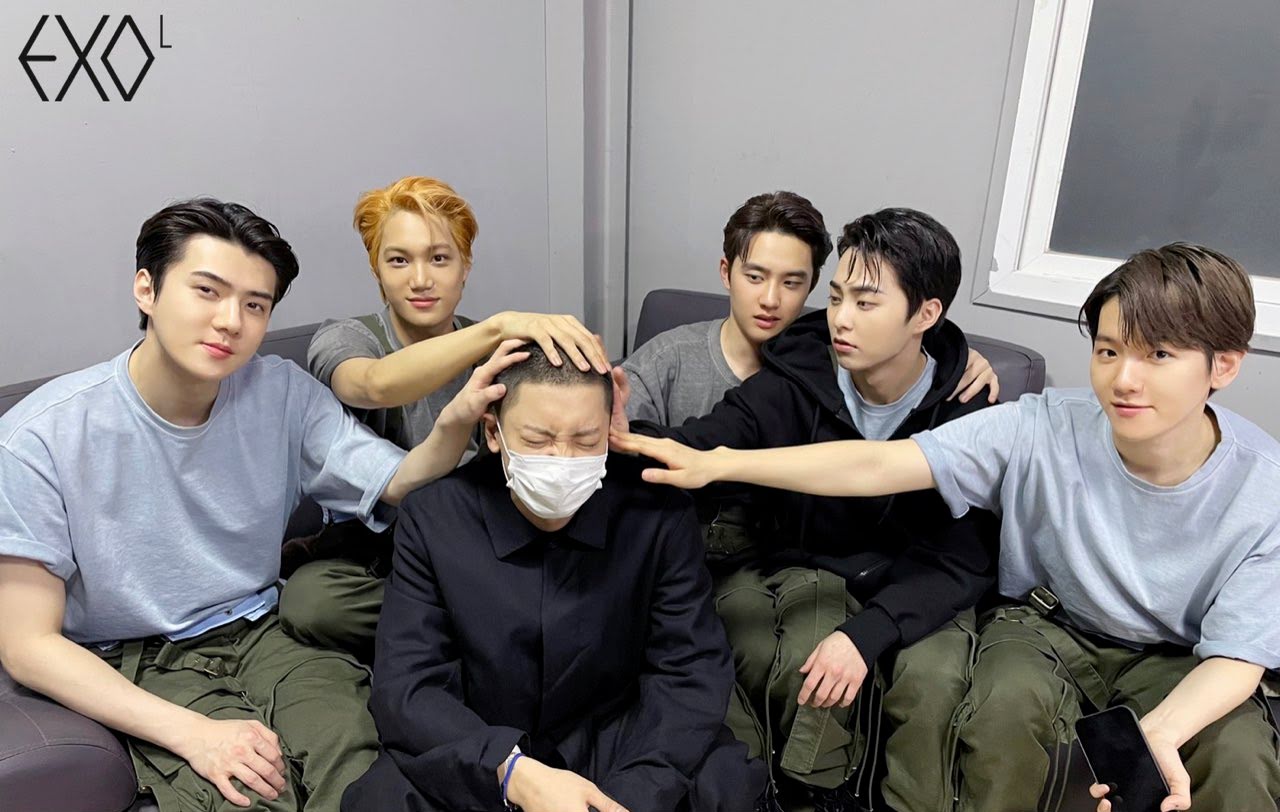 The tradition started with Xiumin—the oldest member of the group—who was the first to enter the military. It’s evident from their expressions alone that it was going to stick! 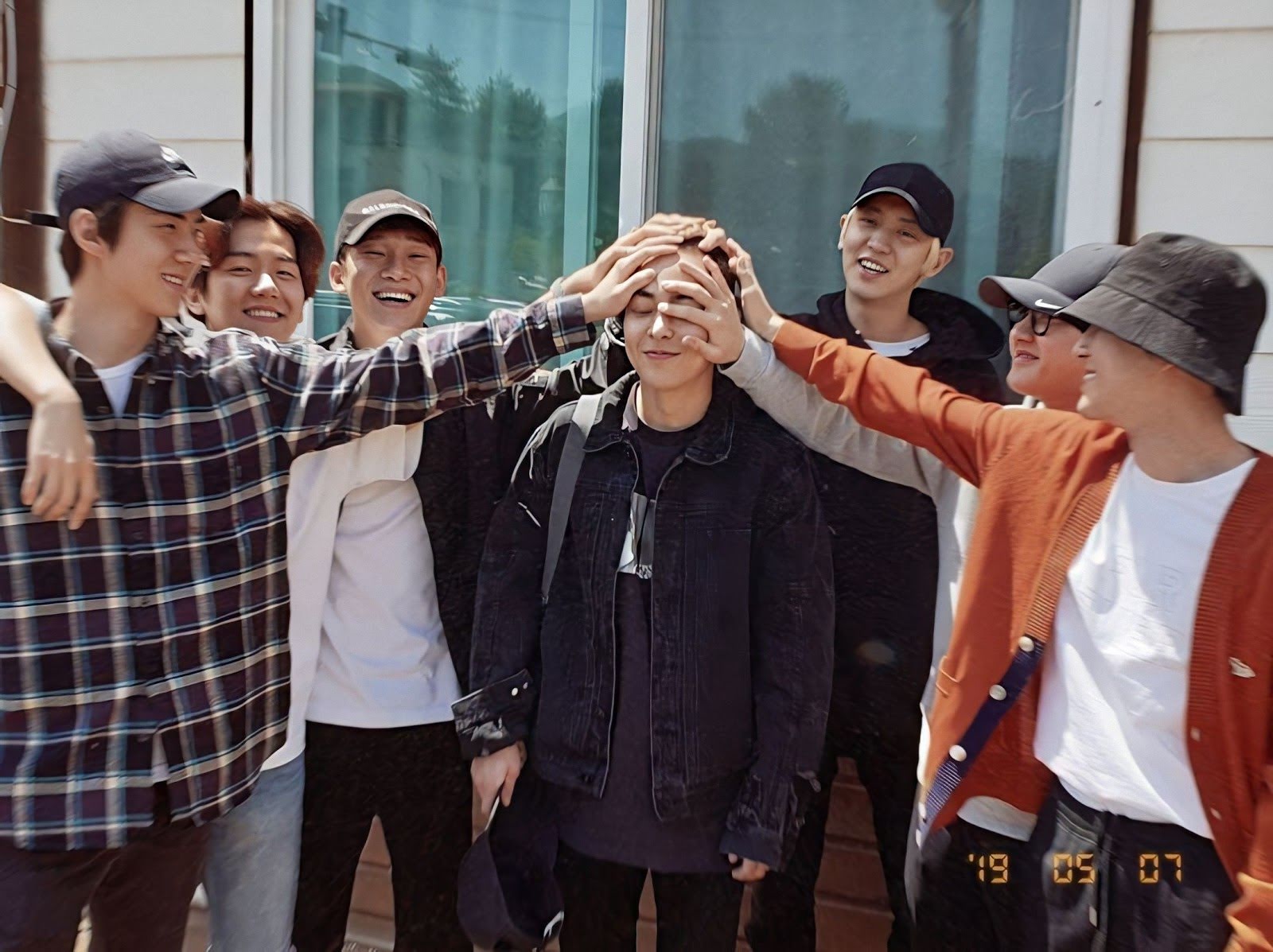 Next up to enlist in the military was D.O. His picture is arguably one of the most hilarious in the group because of Kai‘s sneaky pose! 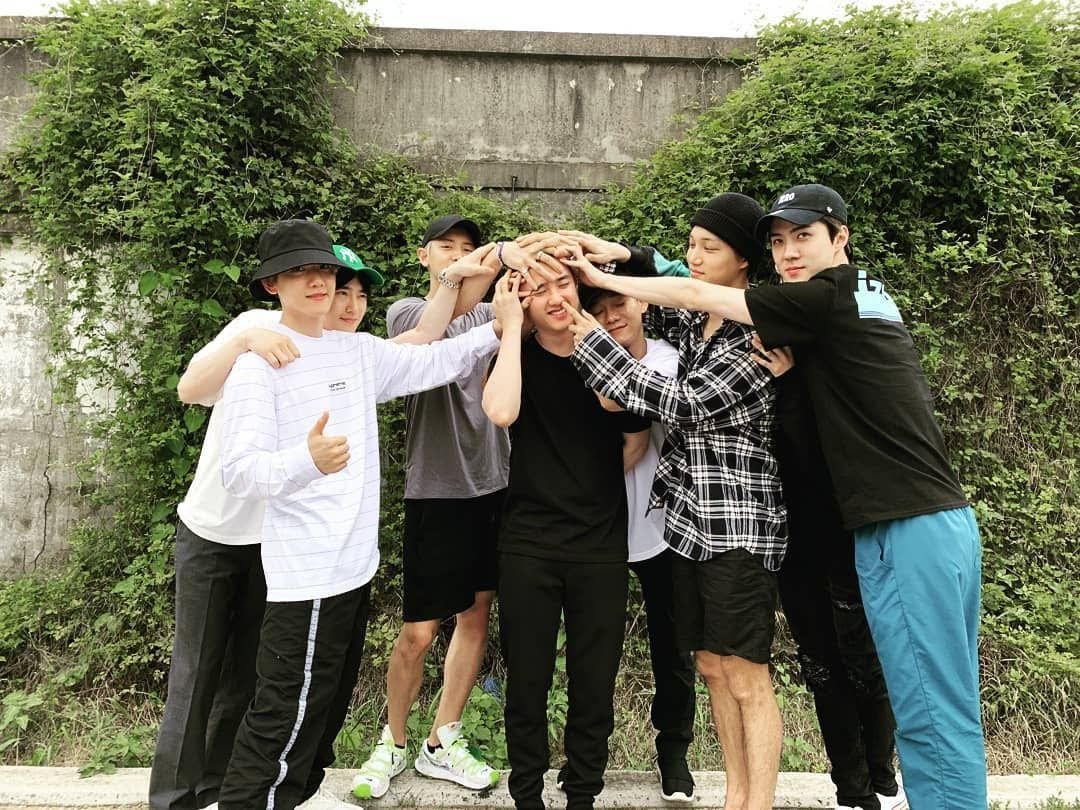 After D.O, the tradition continued with leader Suho. He closed his eyes and flashed a thumbs up sign as his members touched his head. Who knows what was going through his mind? Of course, Chen couldn’t escape the photo, either! With a large smile on his face and a relaxed pose, he appeared to find the moment as funny as can get. 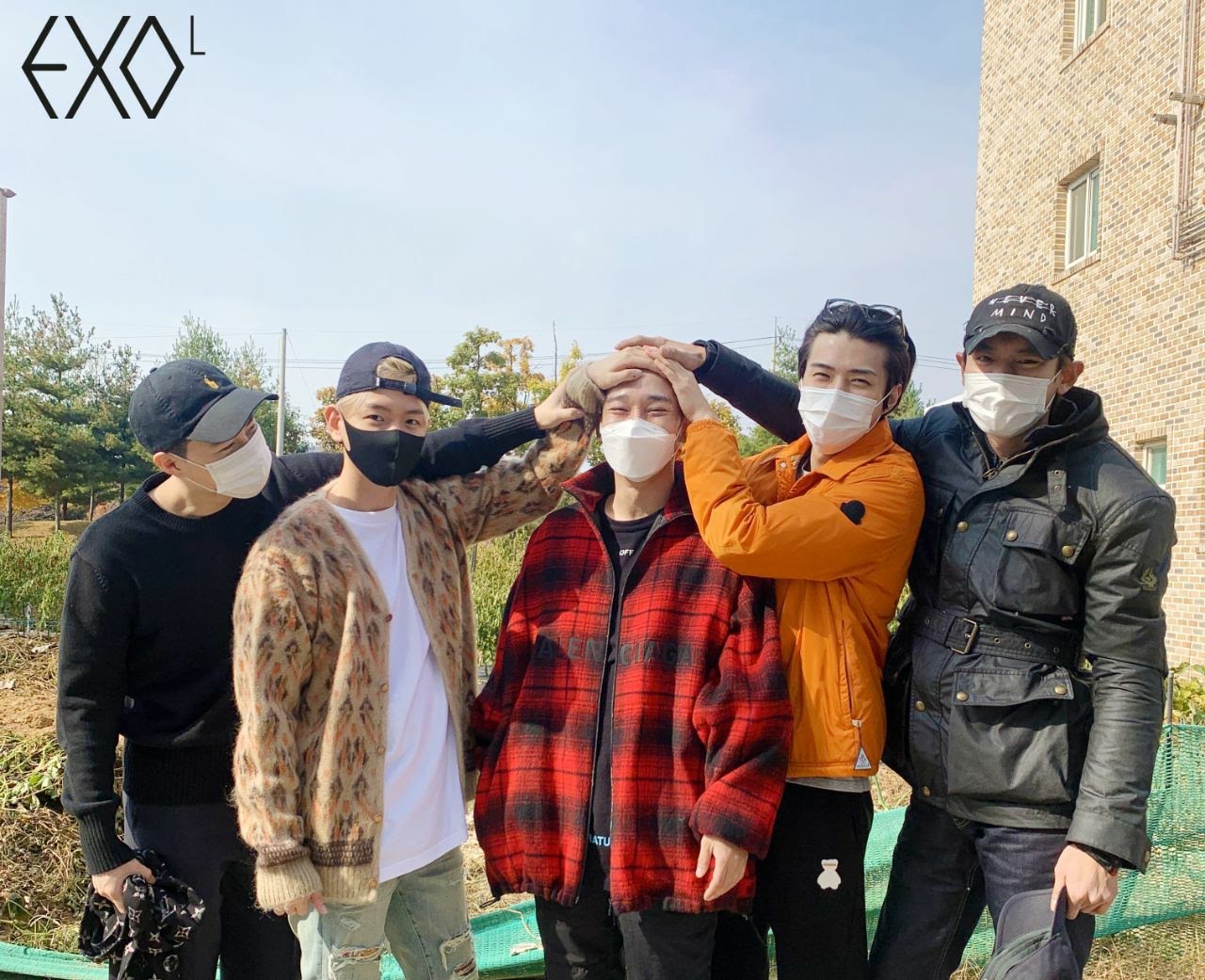 Fans who saw Chanyeol’s group photo were filled with joy and excitement. Many had eagerly anticipated its release and trusted that it would be uploaded sooner or later.

the traditional group photo we've been waiting for so longgg

They finally posted the picture

In related news, EXO recently confirmed that they will be making their long-awaited comeback soon. Who else can’t wait?