A mutual friend of both Apink’s Chorong and Netizen A has stepped up to give their stance on the situation.

The friend revealed that they “gathered the courage to write this post” because they felt that Chorong was “being targeted as untrue claims were reported as if it were true”. 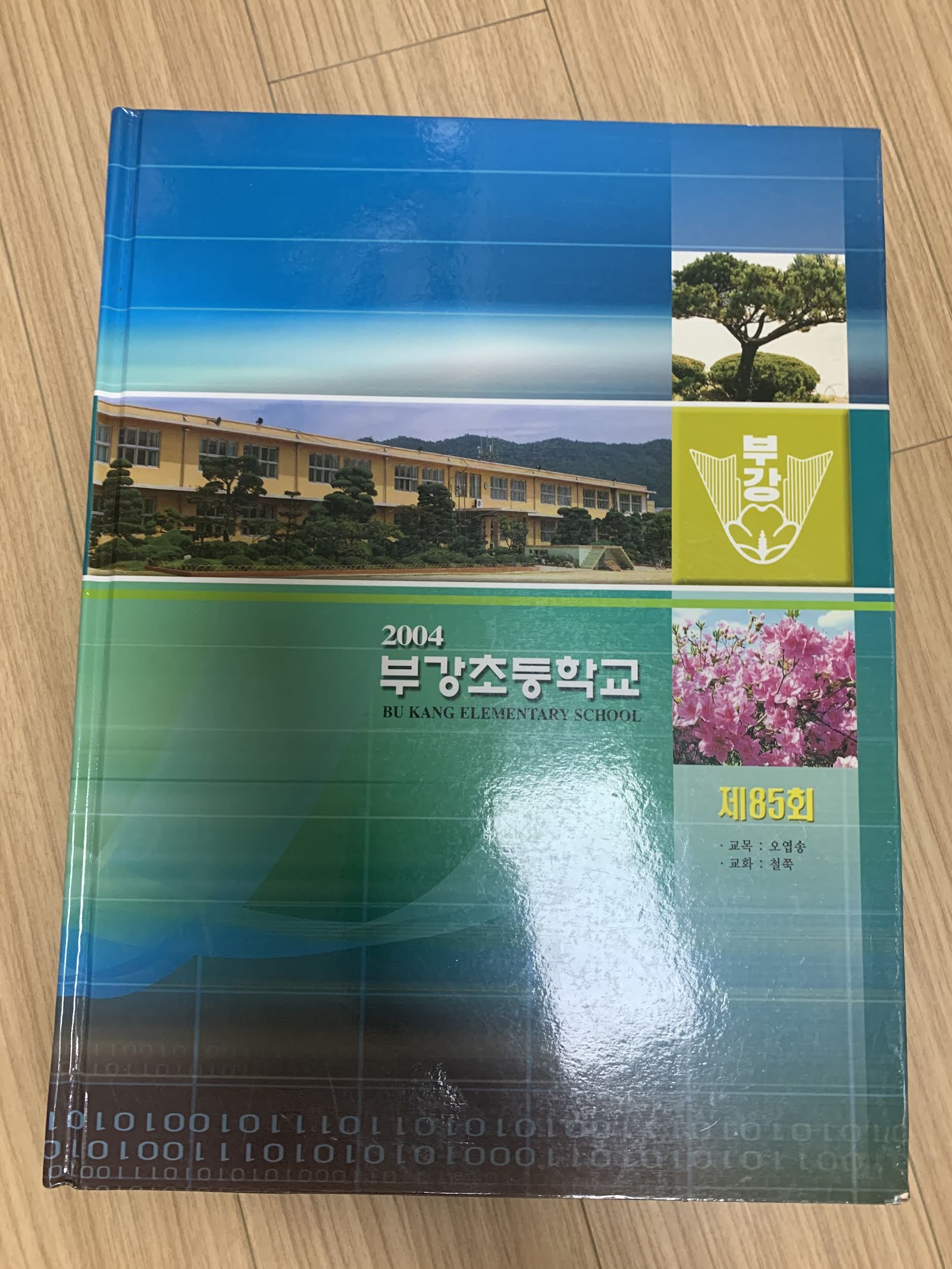 Below is the full statement:

I went to elementary and middle school with Chorong and was also present during the incident with Netizen A. I gathered the courage to write this post because I felt that Chorong was being targeted as untrue claims were being reported as if it were true.

Looking at the reports, they say that Chorong used violence towards Netizen A, but that is not true. The reports about her drinking every week are also not true. It might seem like an excuse, but it was extremely rare for Chorong to come out and join our friends to go drinking. She was also not good at drinking. If you were someone who knew Chorong, you would have known this was true.

As it has been reported, it was not due to school violence but because there was a misunderstanding between them. I remember Chorong being hurt by the incident and crying to me about it. That same day I asked Netizen A why they did these things and later met up, only to have an argument. That’s how I had conflict with Netizen A too.

I remember Chorong saying, ‘Why did she do that to me?’ while crying next to me.

The claims Netizen A is making about her grabbing them and saying ‘I don’t like the way you are smiling’ and using violence to slap her cheek and kick her shin is far from the truth.

It is true that I got physical with Netizen A during the argument and I admit that I was wrong. However, there was no group assault and no one told Netizen A to take off their clothes.

I was first contacted by Chorong at the end of February and didn’t feel good seeing that it seemed like she had been suffering a few weeks as she was careful talking about it. What I and the other friends who were there at the incident remember is totally different from what Chorong heard from Netizen A.

⁠— mutual friend of Chorong and Netizen A 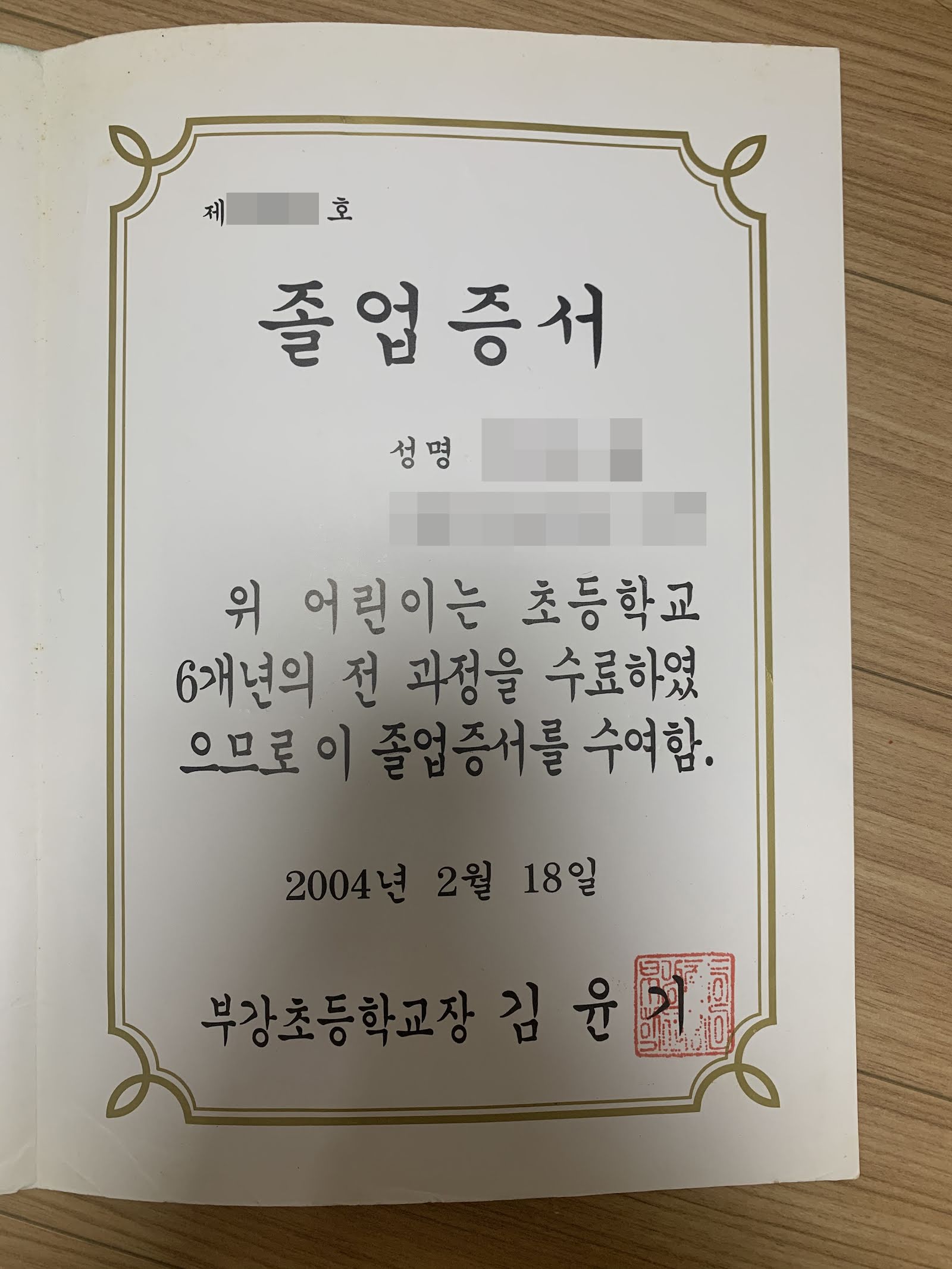 We decided to call Netizen A to verify because it seemed like there were a lot of parts that were distorted when told to Chorong. Chorong didn’t want me to call Netizen A but seeing Chorong being accused by Netizen A about group assault and threatening to end her career, I was able to contact her recently.

I was able to talk to her more openly with Netizen A as we were close when we were young. But the parts that I remembered were completely different from what Netizen A remembered. Netizen A told me that Chorong was drunk at the time and was promiscuous, straying away from the topic at hand. I told them to not mention anything that has nothing to with the incident and that was not true and corrected those parts.

When I told them that Chorong did not drink alcohol that day and couldn’t even drink that well, Netizen A overturned their words by saying that it was something that they couldn’t confirm now and that it was true that they drank around too.

Netizen A also talked about our personal misunderstandings and apologized for the wrong we did to each other. As they are my childhood friends who had many misunderstandings that needed to be solved, I suggested that the three of us meet. Netizen A denied my suggestion and the phone call ended.

Still, because it was a misunderstanding between Chorong and Netizen A, I shouldn’t have intervened and acted that way. I understand that my actions were wrong and I have apologized to Netizen A for this. Why was my apology accepted and not Chorong’s?

It was hard for me to make the decision to write this post too. I gathered the courage in order to shed light on the parts that were not true. Chorong is still very cautious about what she says as she is feels that the group and I will be harmed by it. I hope that no one is targeted just because they are celebrities, and I hope that they no longer receive criticism and chastisement from too many people.

⁠— mutual friend of Chorong and Netizen A

Previously, Chorong filed a lawsuit against Netizen A for spreading false rumors about her. Most recently, Netizen A held an interview with a media outlet, claiming that they had been physically assaulted by Chorong and her friends. Chorong’s agency then denied all accusations with an official statement release. Chorong was then swept up in underage drinking accusations after a photo was released by Netizen A, in which she admitted to in her personal message on Instagram.

Netizen A then released a phone call recording to media outlets (transcripts here) as evidence to back her bullying accusations against Chorong. In response, Play M Entertainment is claiming the recording was distorted and they are ready to release the full recording.