BTS‘s V has stated in the past that he’s a huge fan of strawberries, and over the years, his love for them has been displayed many times.

@BTS_twt V eating strawberries pre-performance is just what I need before going on another 12.5-hour shift…

However, in a recent live broadcast, V revealed that he’s no longer a huge fan of strawberries! 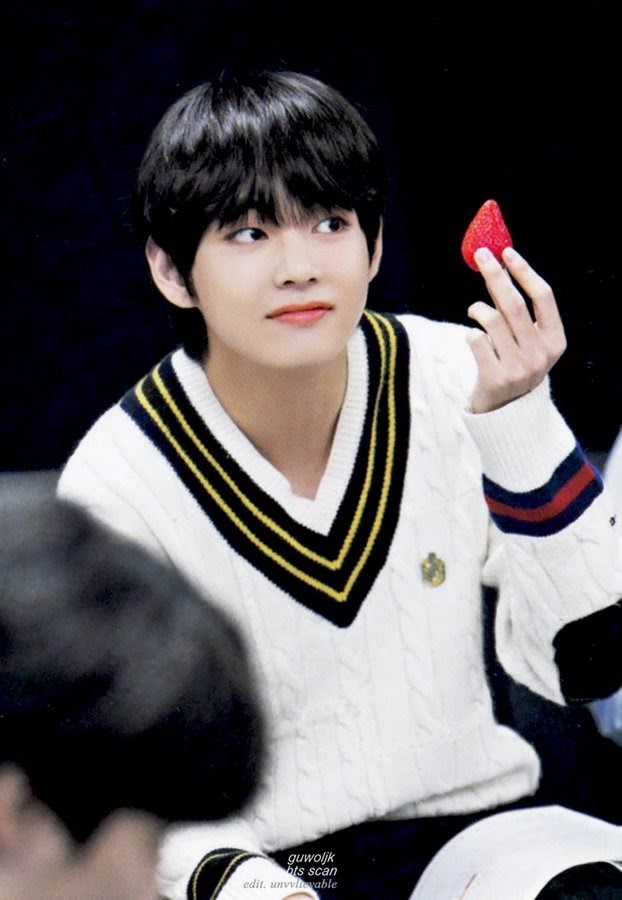 In the live broadcast, the members were asked to pick between strawberries or watermelons.

Your browser does not support video.

V then shared that he used to love strawberries, but ever since he said that he liked them, people constantly sent him strawberries. While V was appreciative of the kind acts, his love of strawberries went away due to him having them so much!

Your browser does not support video.

It looks like even V can only have strawberries so many times! 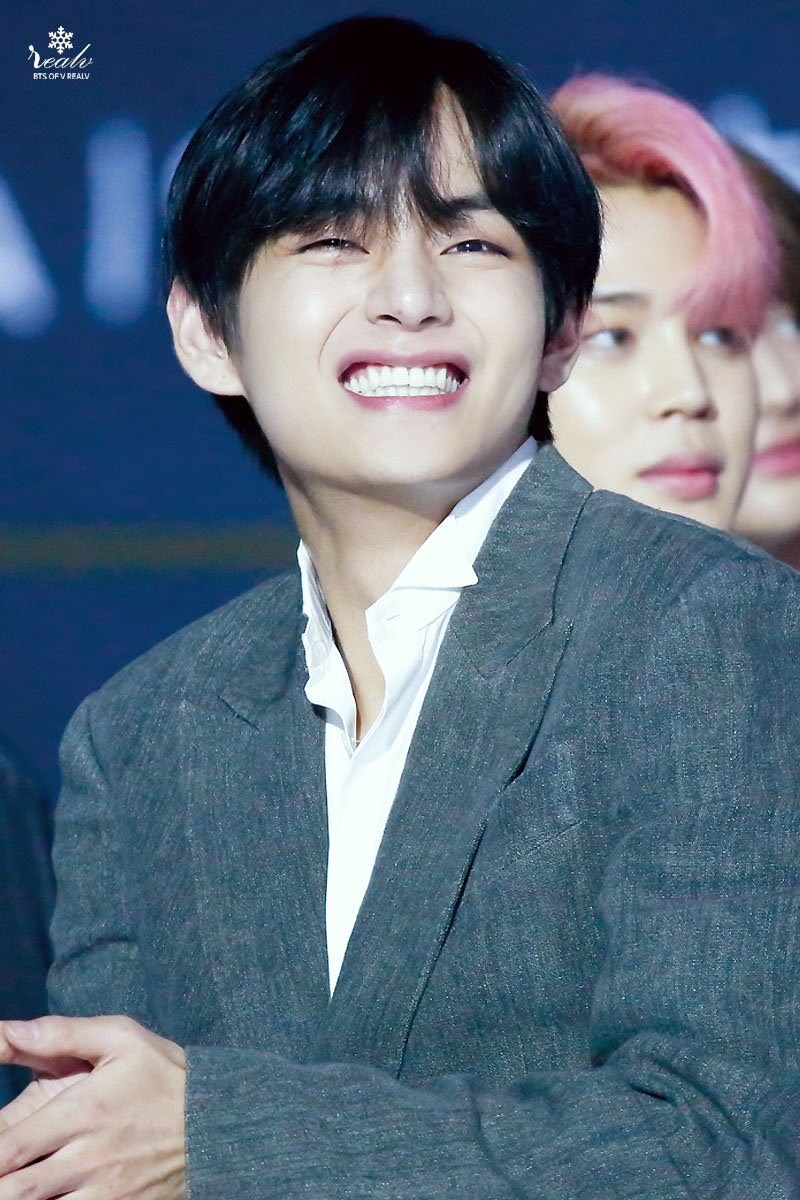