On June 23 (KST), Korean media reports shared that BTS’s V is set to travel to Paris in the next few days in order to attend the S/S 2023 Menswear Collection show by fashion CELINE. Of course, as one of the true fashionistas in K-Pop, it isn’t surprising that the idol has been invited. 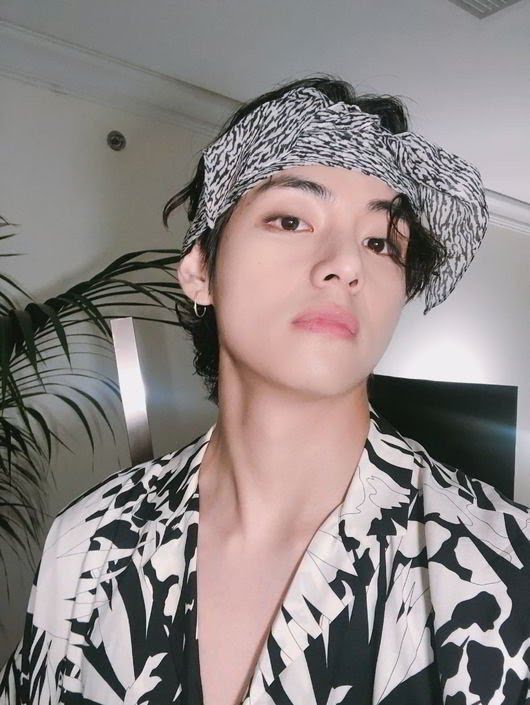 Over the years, V has cemented his status as one of the true fashion kings of K-Pop with his individual style that just embodies his true personality. 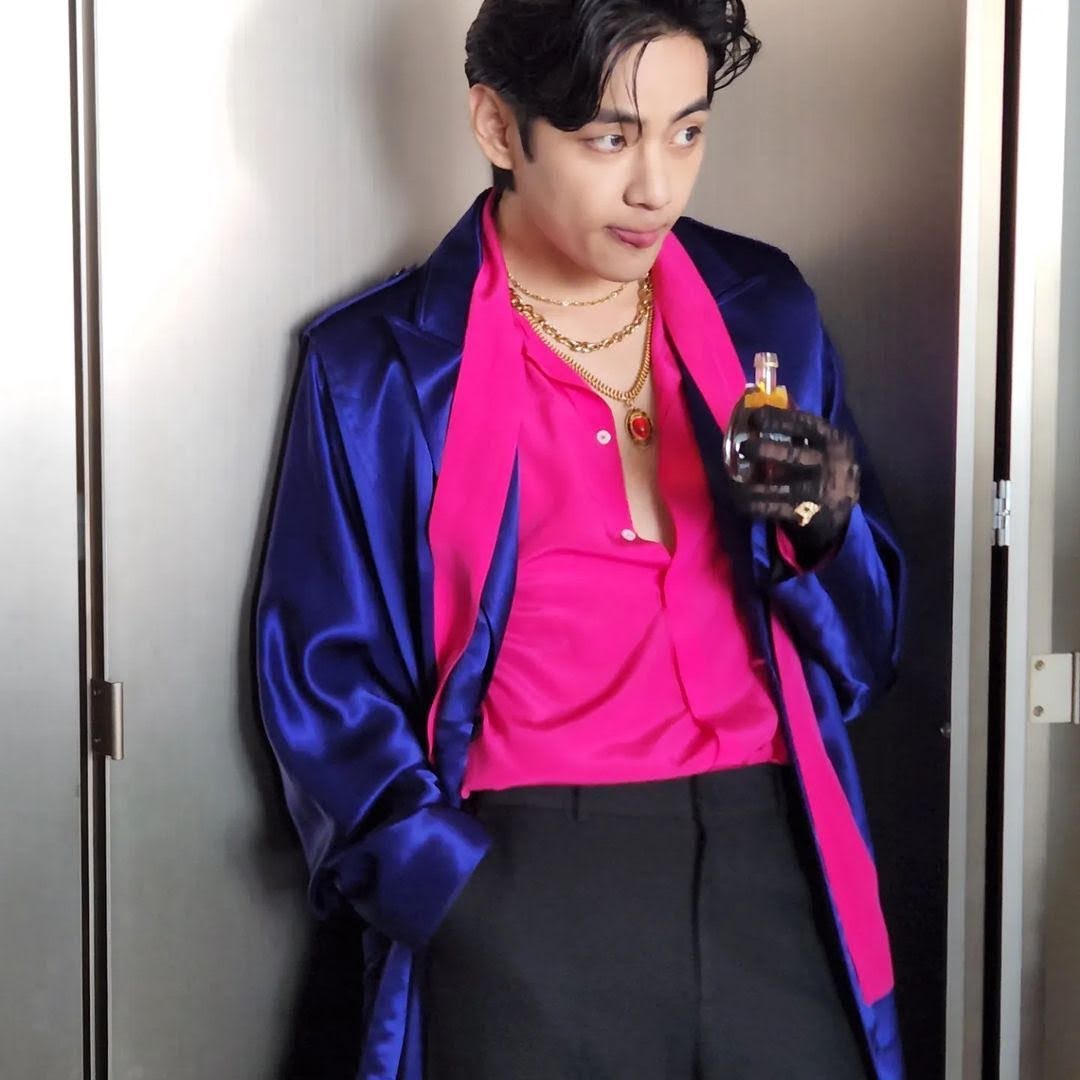 BTS’s V is known for his fashion | @thv/Instagram 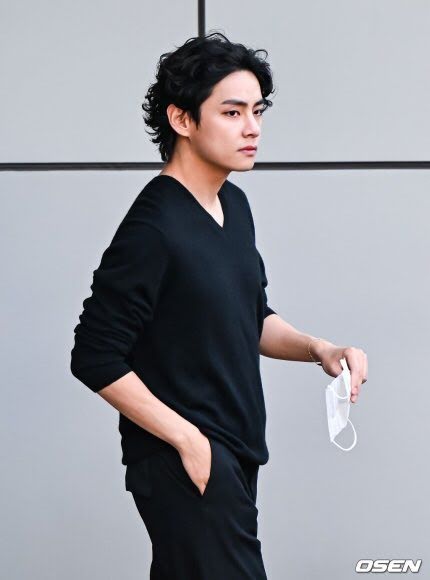 When the reports were released about V attending the CELINE show, ARMYs rightly couldn’t get over their excitement at the possibility of seeing V amongst fellow fashion legends and A-Listers.

Of course, as the reports have said that V will be attending with actor and bestie Park Bo Gum, there will hopefully be a lot of adorable interactions between the two celebrities. 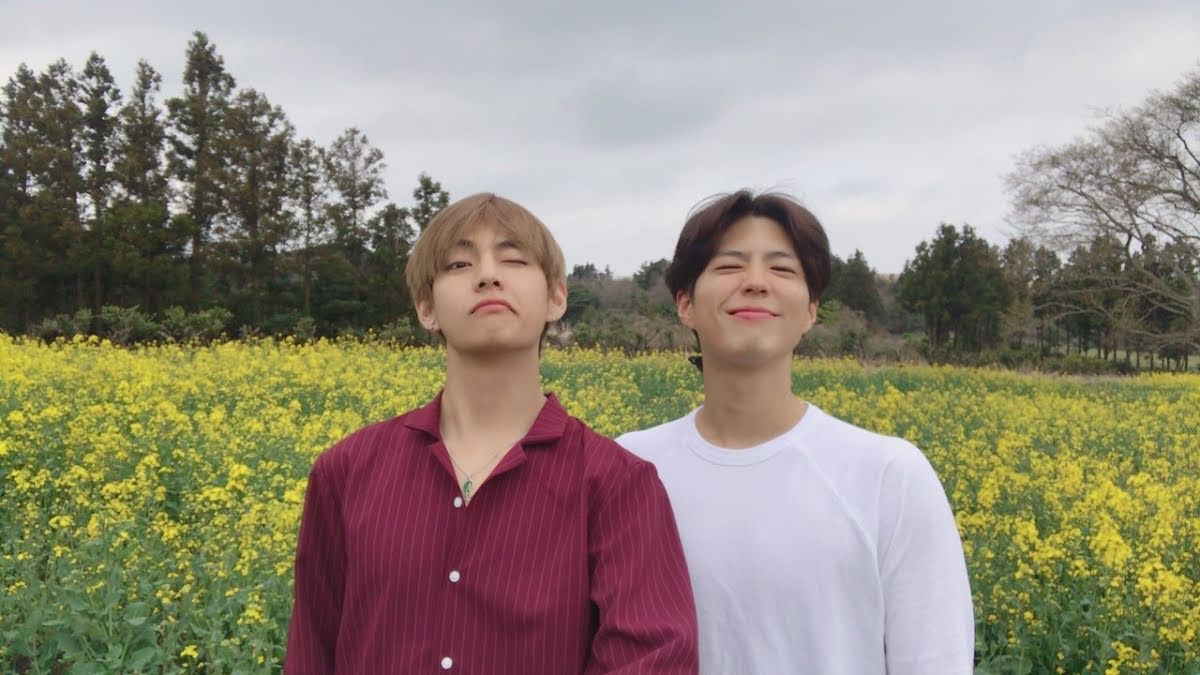 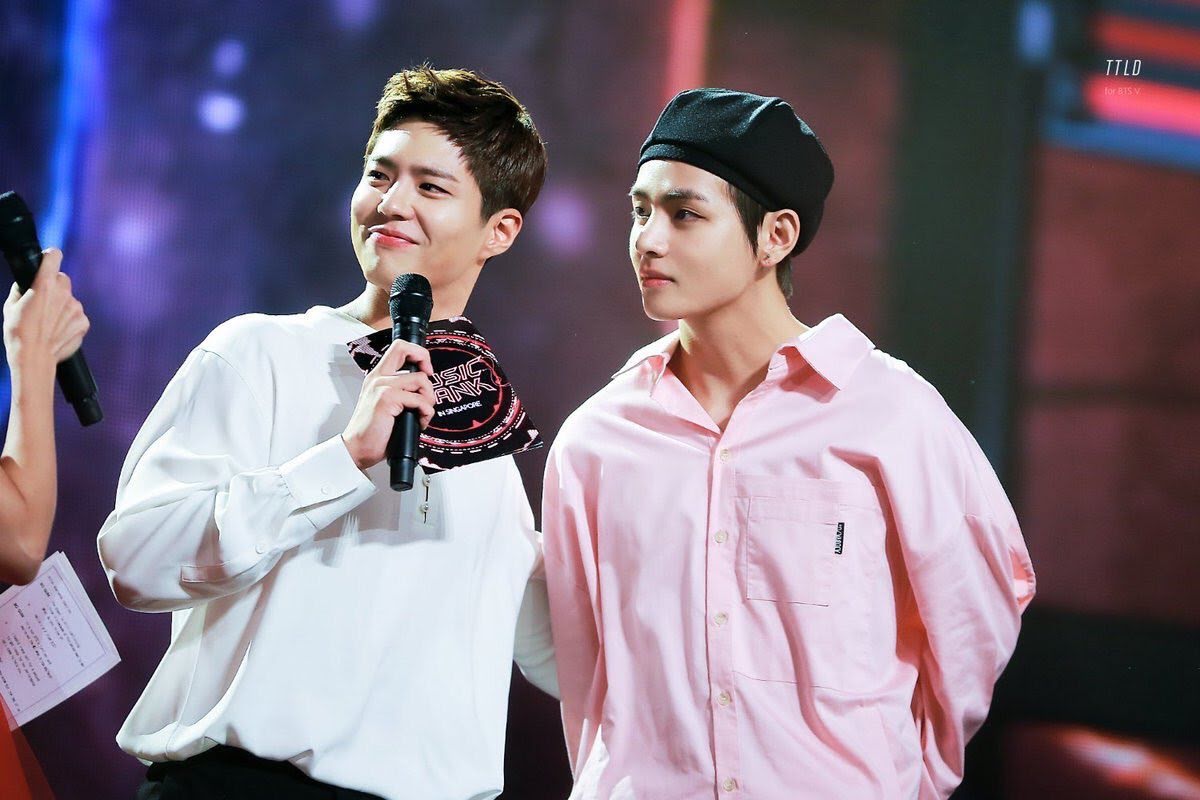 Yet, it seems as if there are hundreds more reasons why ARMYs are so excited and why this seems like destiny. Considering that V is a true fashion king, it has surprised many people that, unlike many idols, the BTS member has yet to make his debut at a European fashion show.

Yet, it almost seems like fate that V’s first time attending a fashion as past footage from 2015 has resurfaced. While filming the group’s Season’s Greetings film, V set a goal down for himself, and it was, “I’ll go to the Paris Collection Show.” 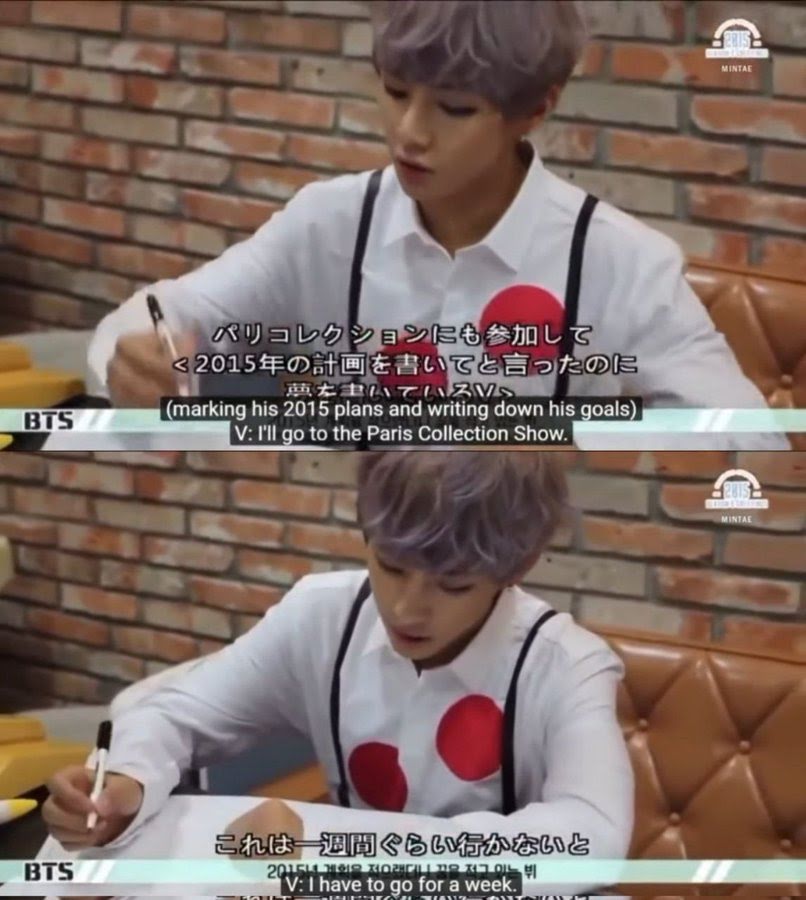 If that isn’t enough to make you soft, then just think about how perfect it is for V to be attending a CELINE show! Since debuting, BTS’s V has been a true ambassador for the brand (without being an official ambassador) and has constantly wowed in CELINE outfits. 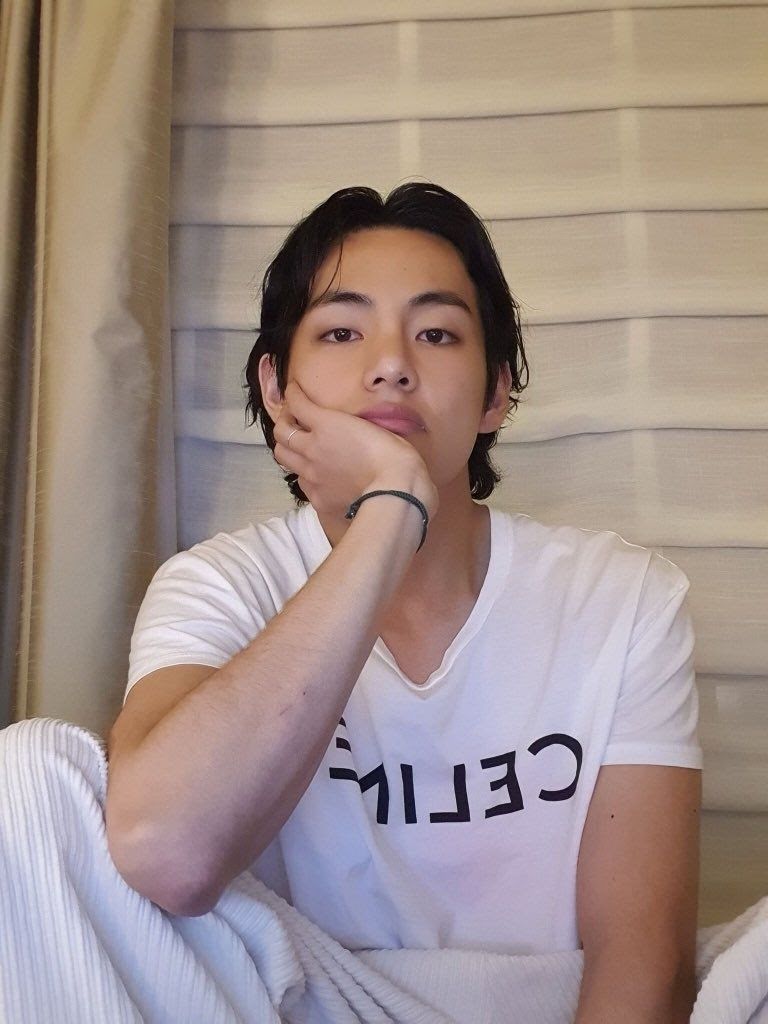 Your browser does not support video.| BTS/VLIVE 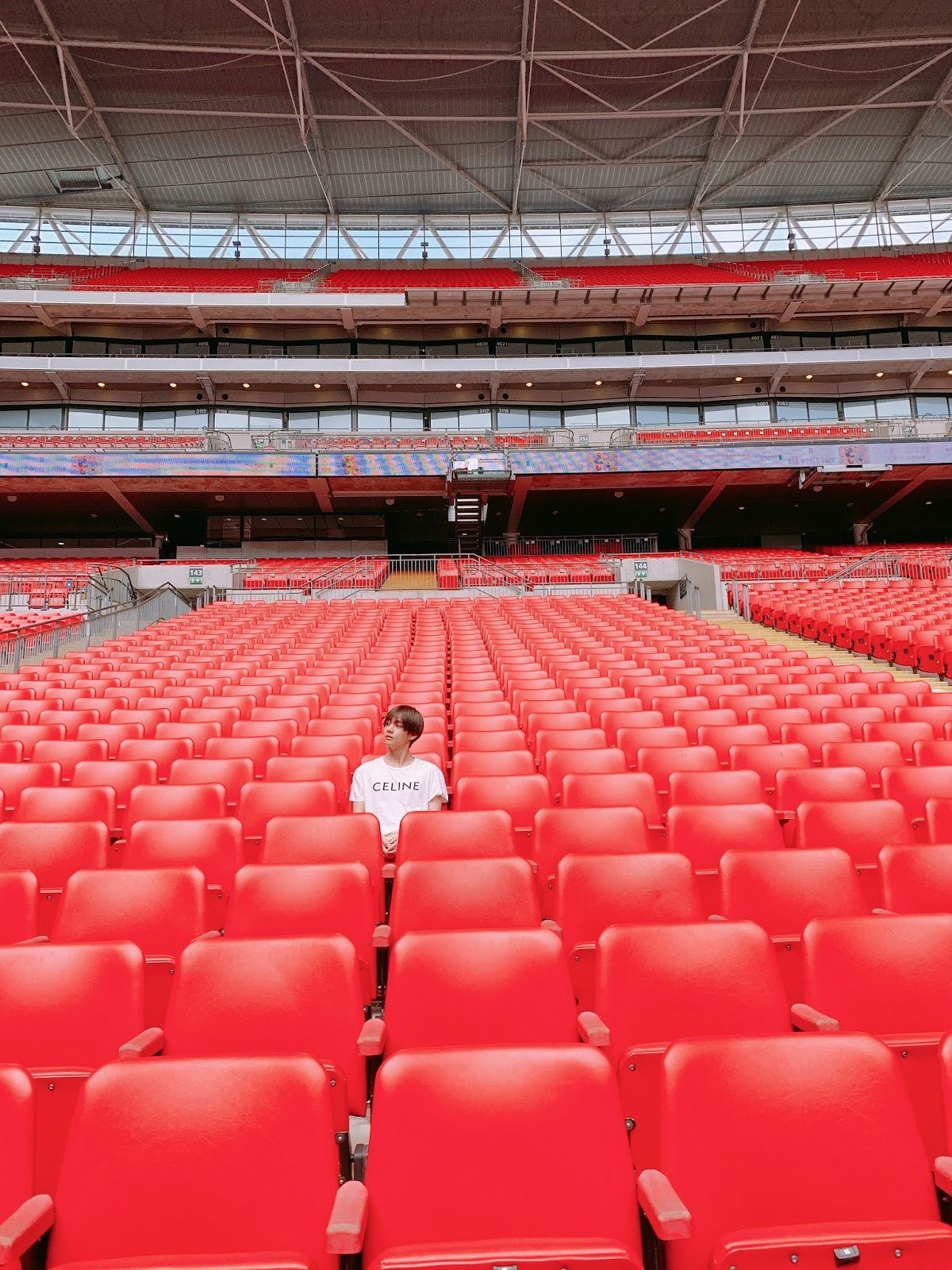 The black version of the classic CELINE t-shirt… 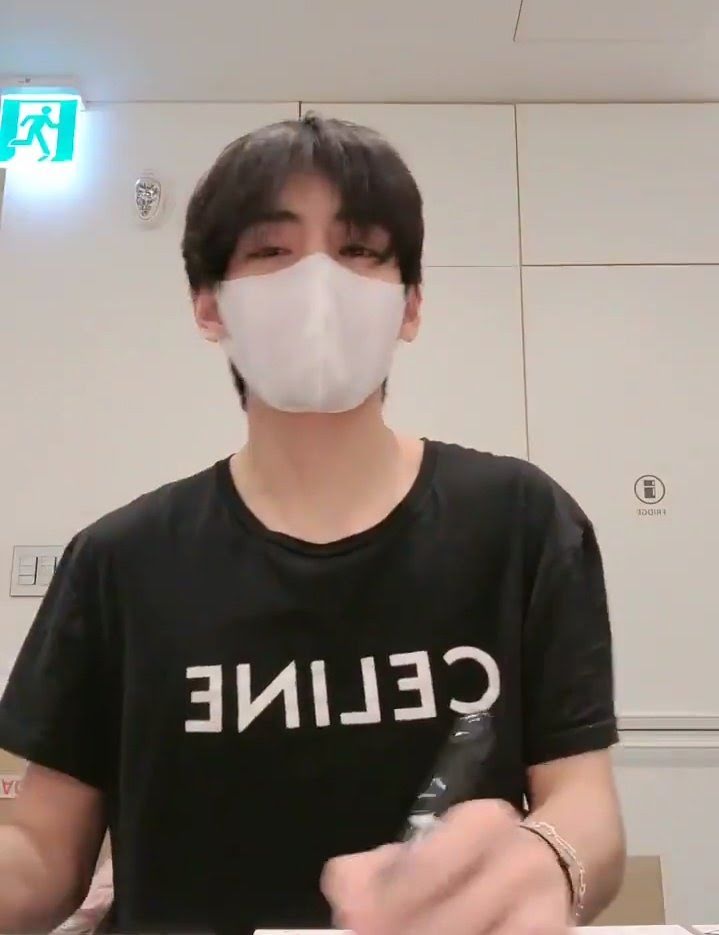 Or the bright red FW19 Teddy Wool knit Cardigan, V always looks like he is straight off the catwalk. 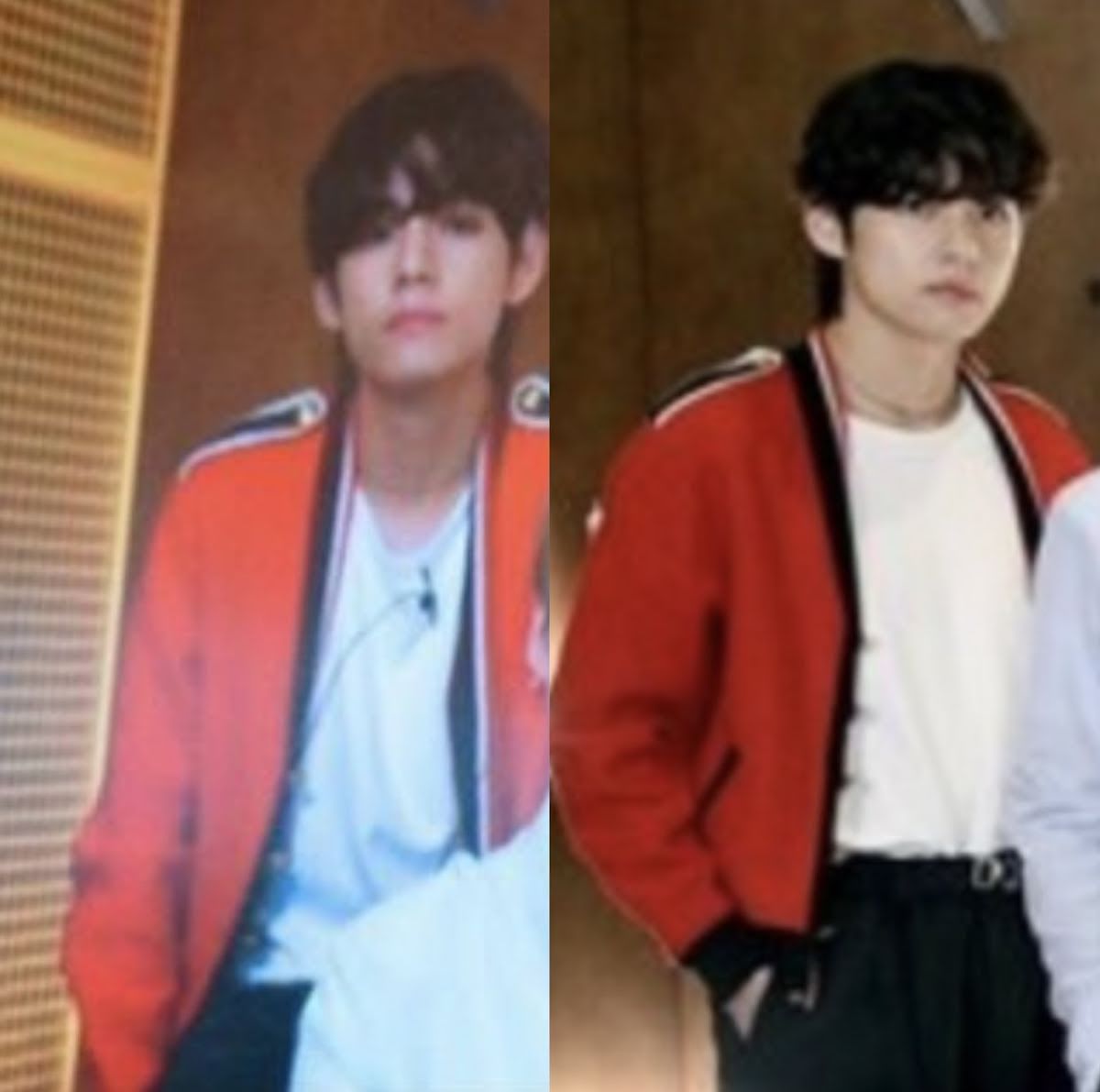 On the subject of looking like he has come straight off the catwalk, although it hasn’t been confirmed if V’s just a guest or might try his hand at modeling, ARMYs think that V would be the perfect model for any show. 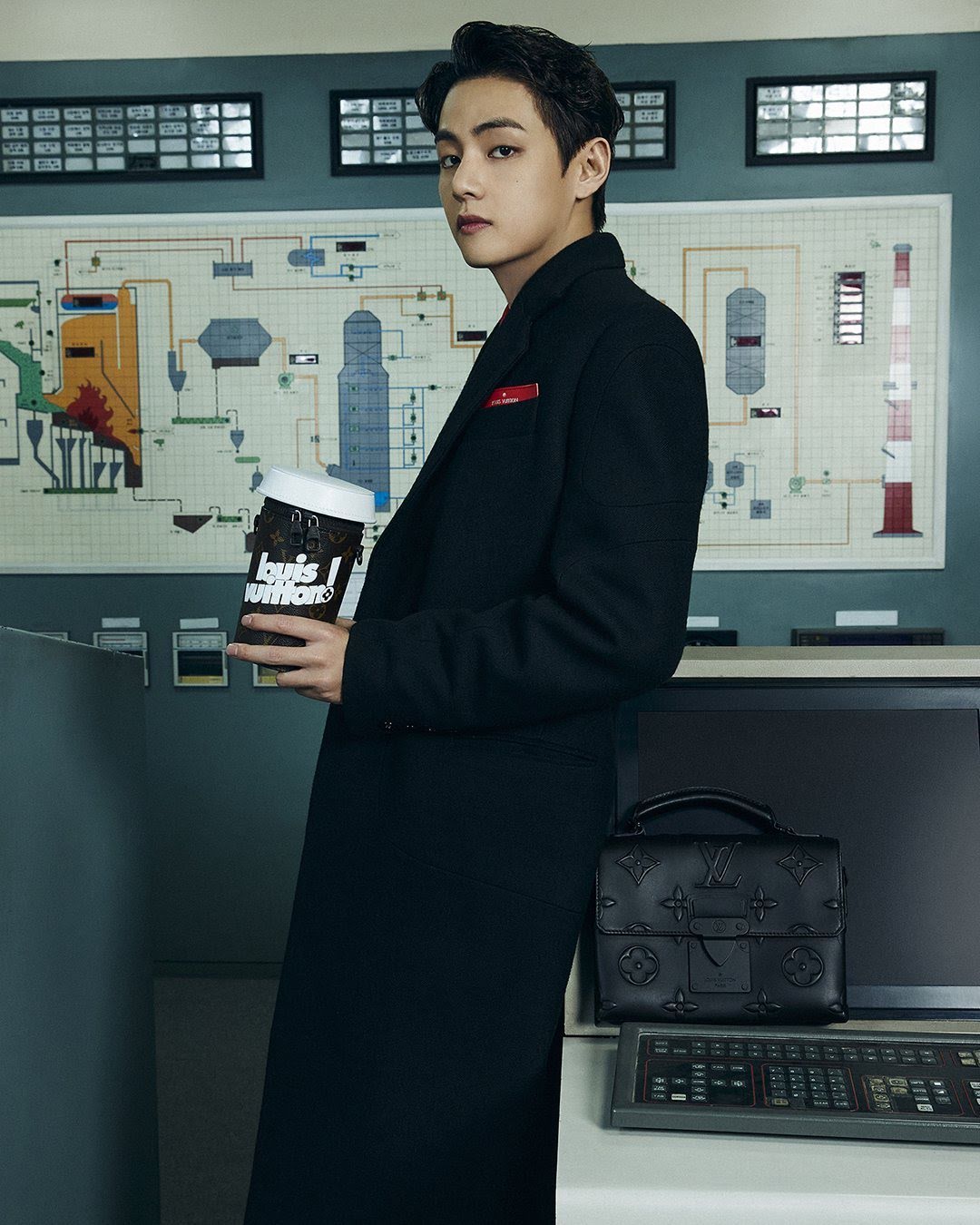 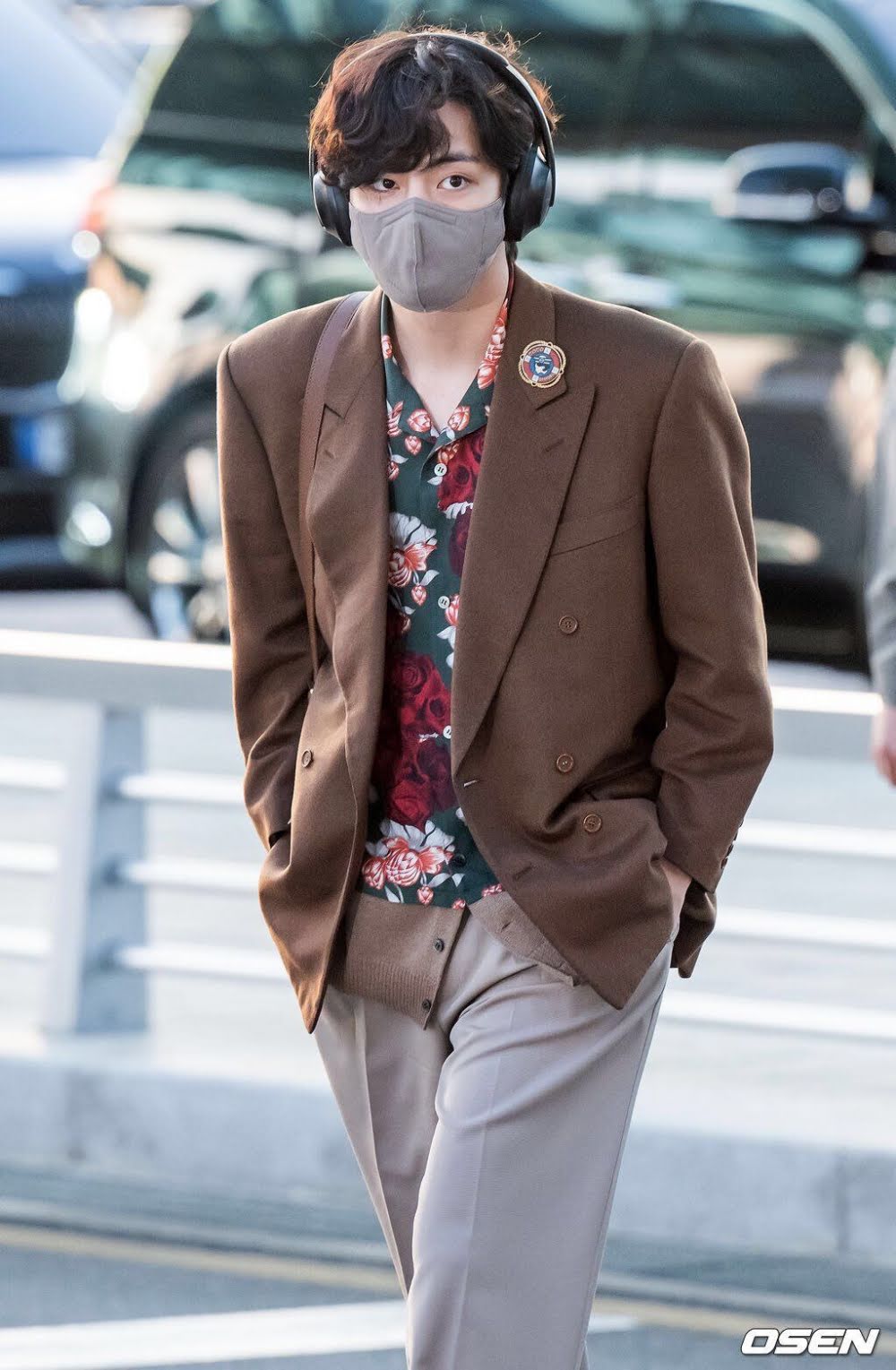 Or even just having fun on stage with ARMYs, V has proven that he will truly be at home at one of the most prestigious fashion events of the year. 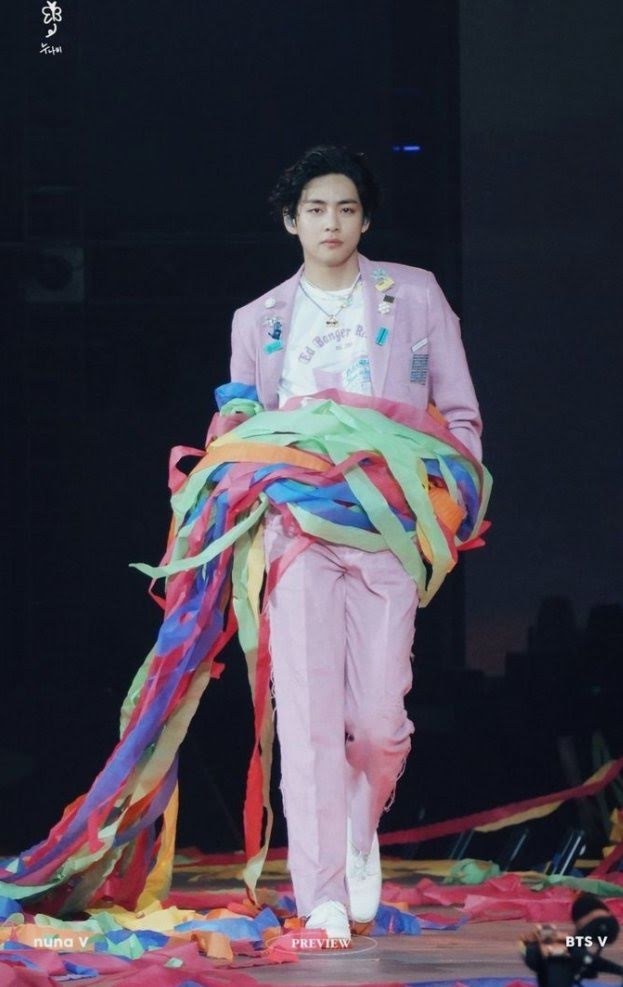 No matter what role V has when he arrives in Paris, he will undoubtedly capture the hearts of netizens and locals. Over the past few years, idols have managed to transform fashion shows into their own fan meetings, and it wouldn’t be surprising if it’s the case for V as well.

You can read more about BTS V’s love for CELINE below.