It was recently announced that BTS partnered with Apple Music to bring a three-episode radio show, BTS Radio: Past & Present, to fans in over 160 countries and regions. 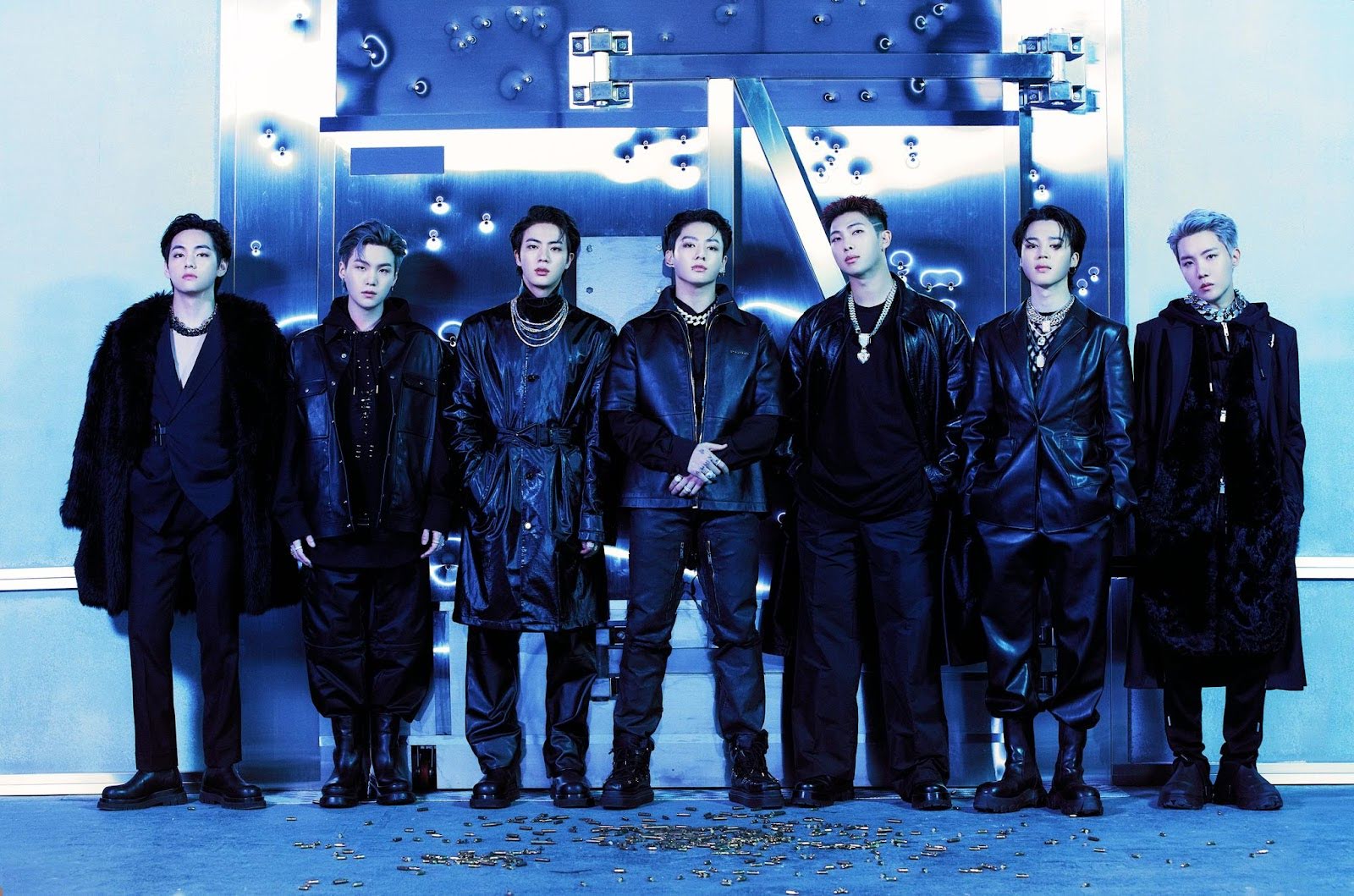 RM shared that the point of “BTS Radio: Past & Present” is to celebrate nine years of BTS and that each episode is dedicated to ARMYs worldwide.

In the first episode of the series, the group reveals songs to which they feel a deep personal connection. The episode just aired live, but in case you missed it, here’s a rundown of the songs the members selected. 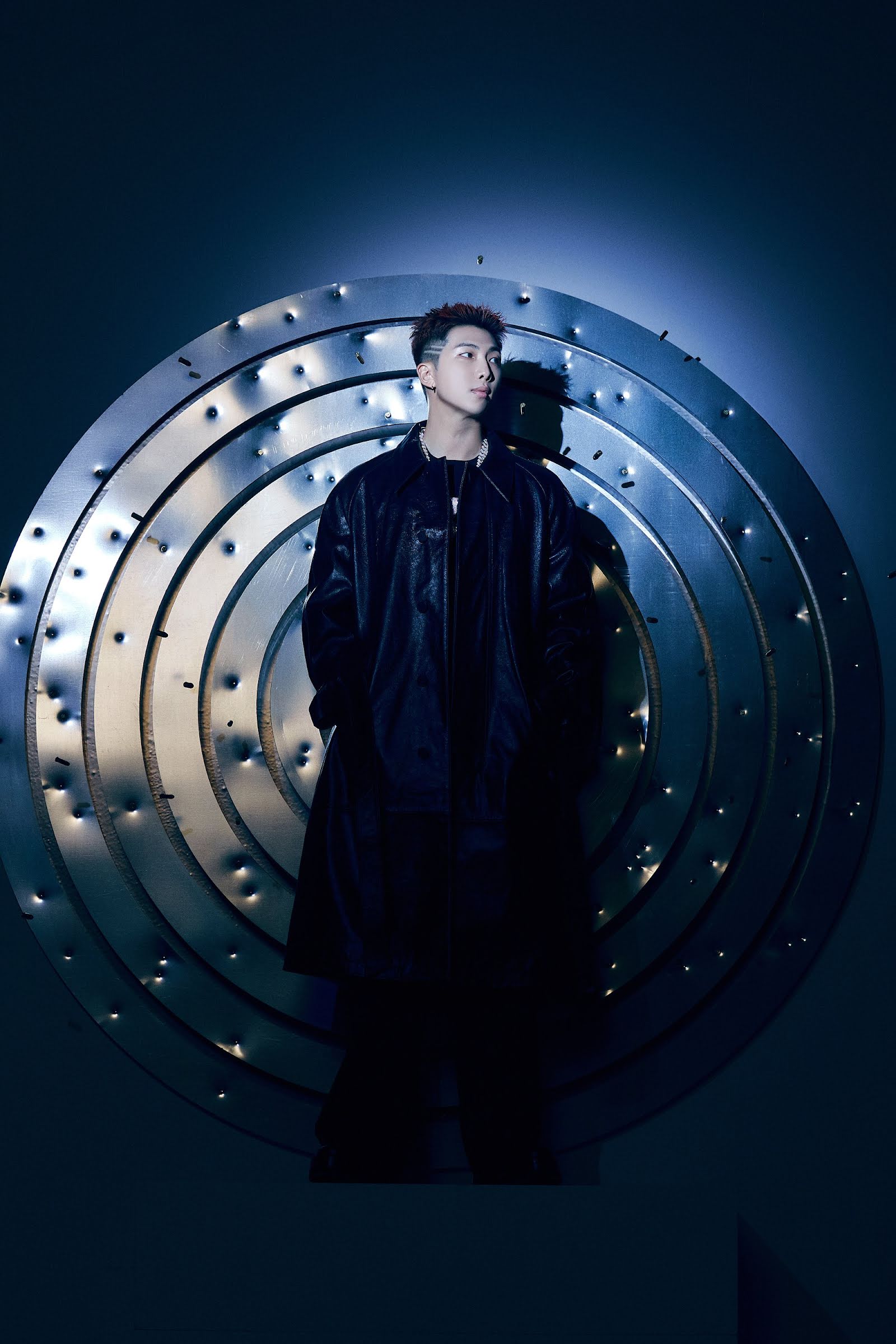 Up first was RM‘s song picks. The leader chose “No More Dream,” explaining that it was their debut song and it perfectly describes BTS. It recalls the feelings of BTS in their teens and early 20s.

The other members agreed with the importance of picking “No More Dream.” Suga added, “…looking back now, it is the type of song that we could only have done back then. I think it’s the first song where we really express our emotions and message clearly.” 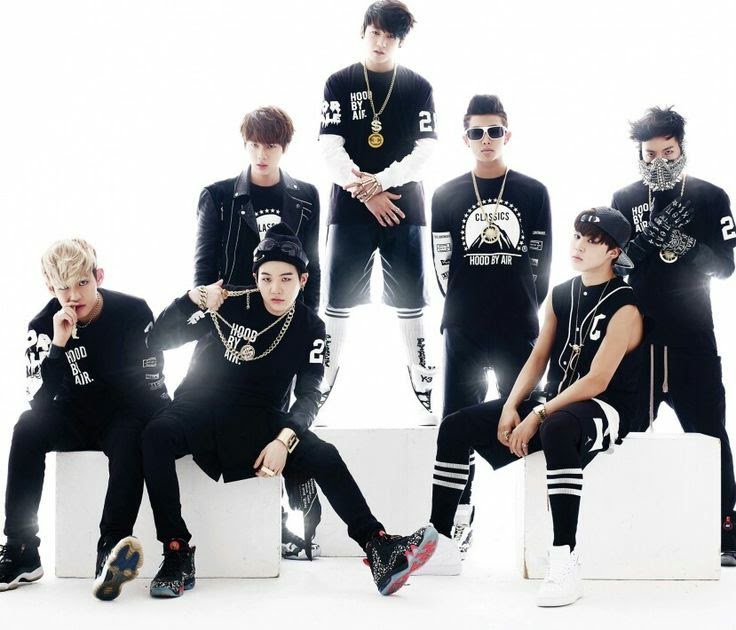 RM also picked “Run,” from their EP, The Most Beautiful Moment In Life Pt. 2, saying that “when you listen to it, you feel like you’re running in your most beautiful moment ever, your teens and early 20s.” 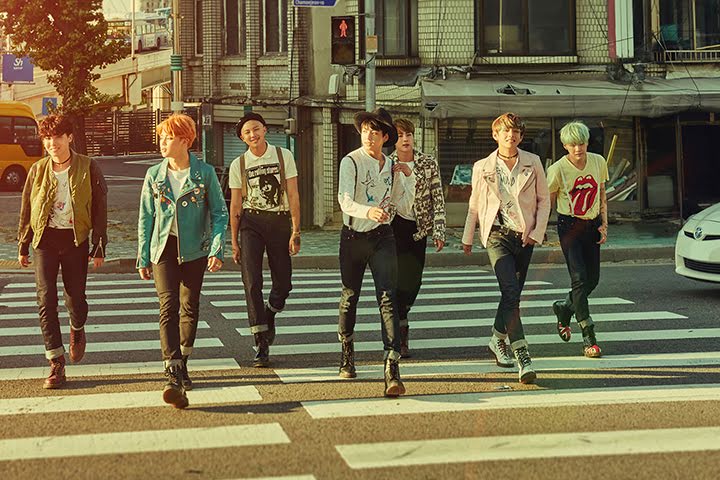 Concept photo for “The Most Beautiful Moment in Life Pt. 2” | BIGHIT MUSIC

Memories crumble like dried flower petals
At the tip of my fingers, under my feet
Right behind your back
I’m chasing butterflies, so lost in dreams
I follow your traces
Show me the way, please stop me. Let me breathe. 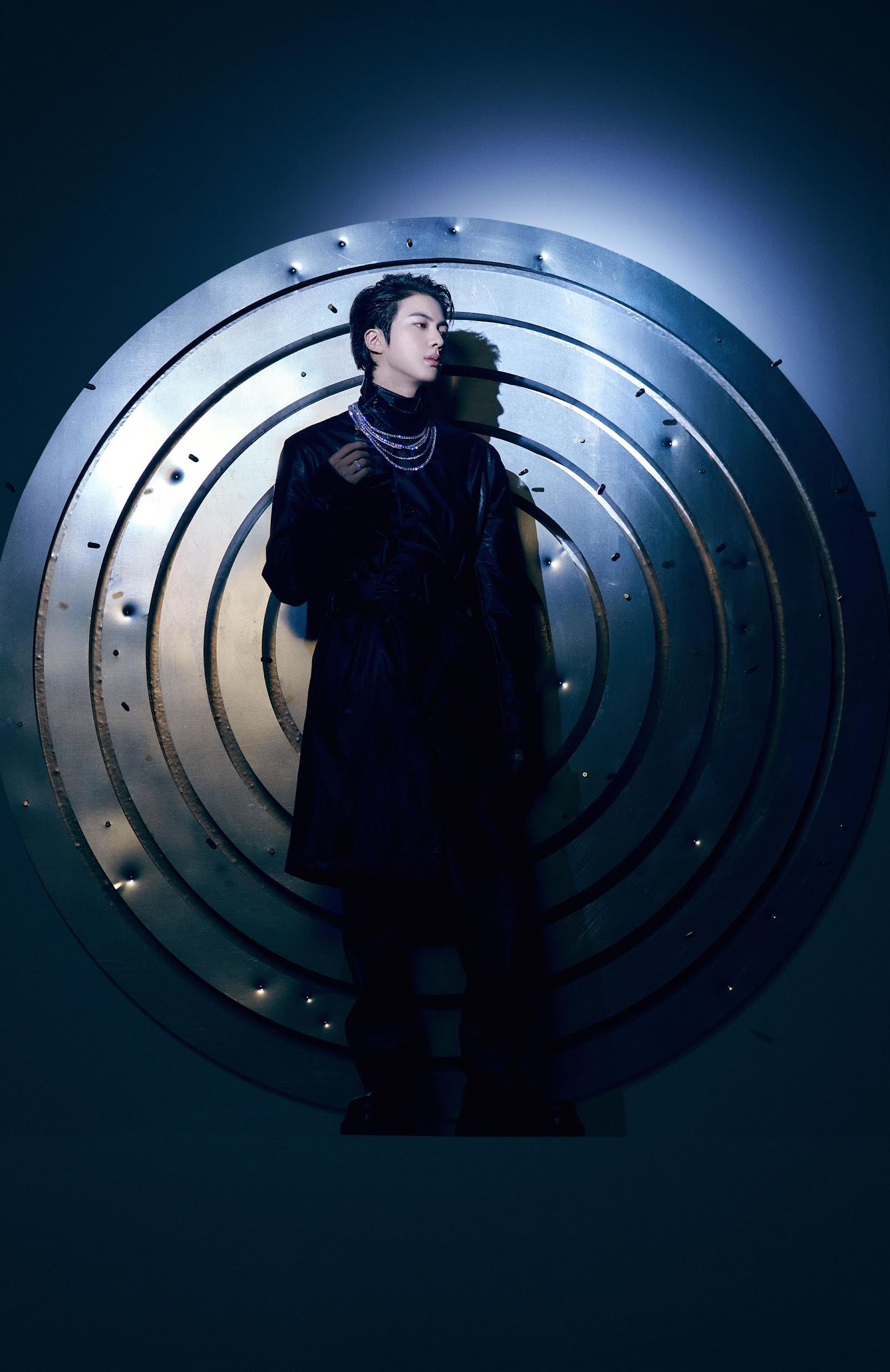 Jin, who introduced himself as “Worldwide Handsome,” picked two of the group’s early songs, “N.O” and “Danger.” 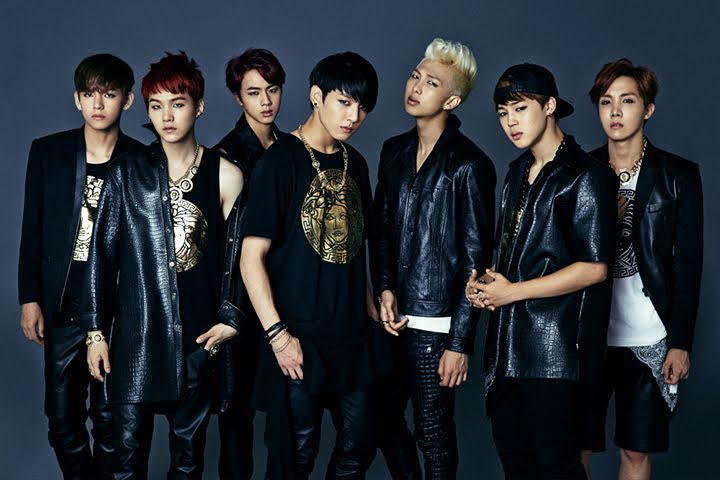 In BTS’s song “Danger,” they sing to a lover who has them feeling confused about whether or not their feelings are reciprocated. 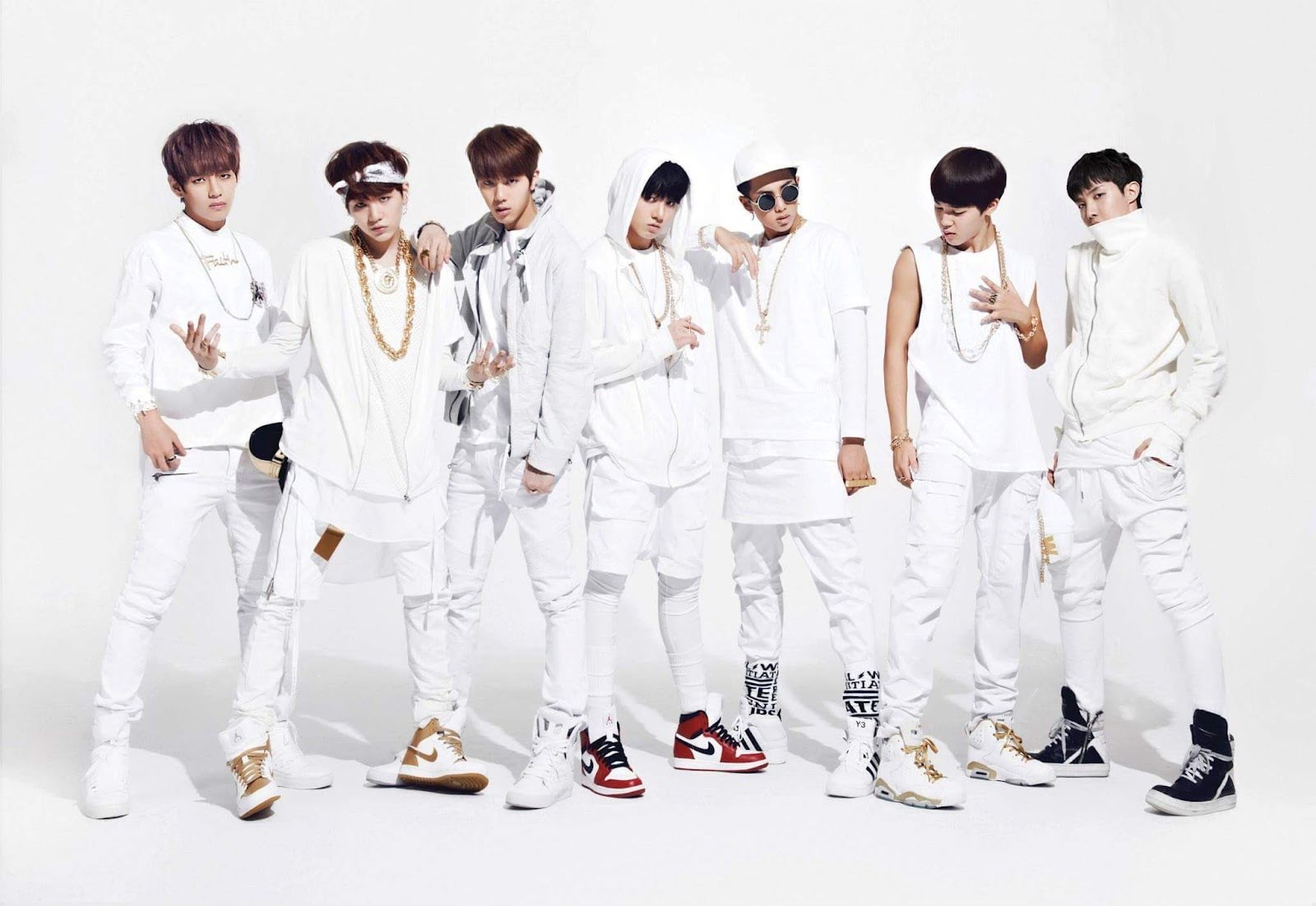 BTS’s track “N.O” criticized adults and the society that turned the younger generation into “study machines.”

Adults say that we have it so easy
They say I’m on my way to happiness
Then how do you explain my unhappiness?
There’s no conversation topics other than studying
Outside, there are so many kids like me, living the life of a puppet
Who will take responsibility? 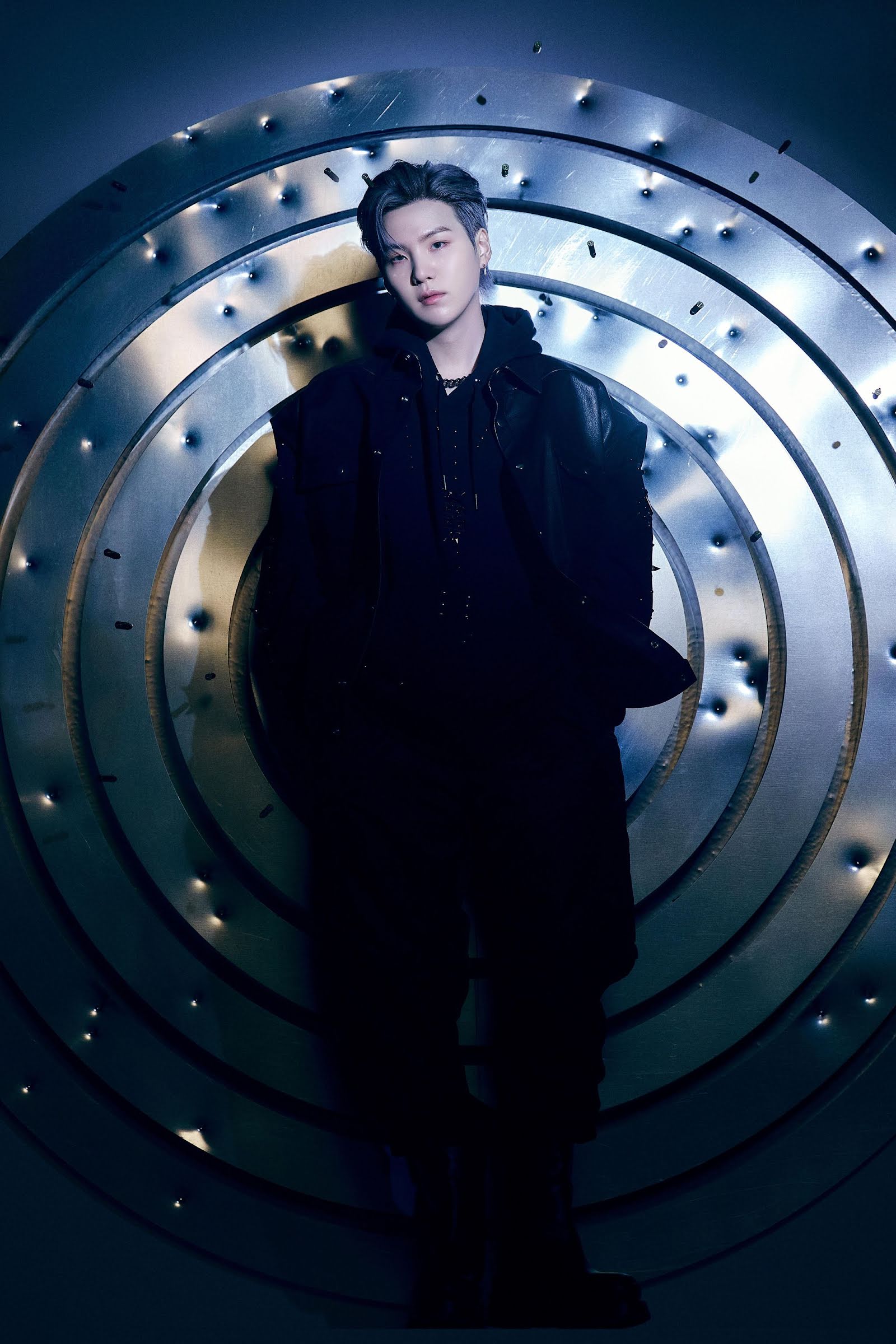 Suga picked his song, “Intro: The Most Beautiful Moment in Life,” a song he said is filled with so many memories. 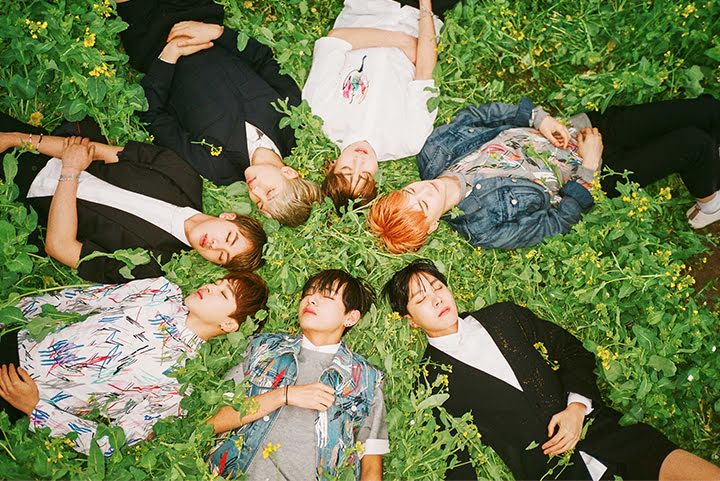 Concept photo for “The Most Beautiful Moment in Life Pt. 1” | BIGHIT MUSIC

He shared that it’s a song that brings him to tears, “I remember working on this song and exactly how much I struggled with it. Thinking about it brings tears to my eyes right now…”

Suga writes of a boy playing basketball, and while it appears he might be having fun on the basketball court, the lyrics show the darker thoughts that cross his mind as he questions his life while going through the repetitive motions of dribbling and shooting the basketball.

What I’m throwing at the rim are endless thoughts and life’s worries. I pretend to know the world, but my body’s not ready for it.

— Suga’s lyrics from “Intro: The Most Beautiful Moment in Life” 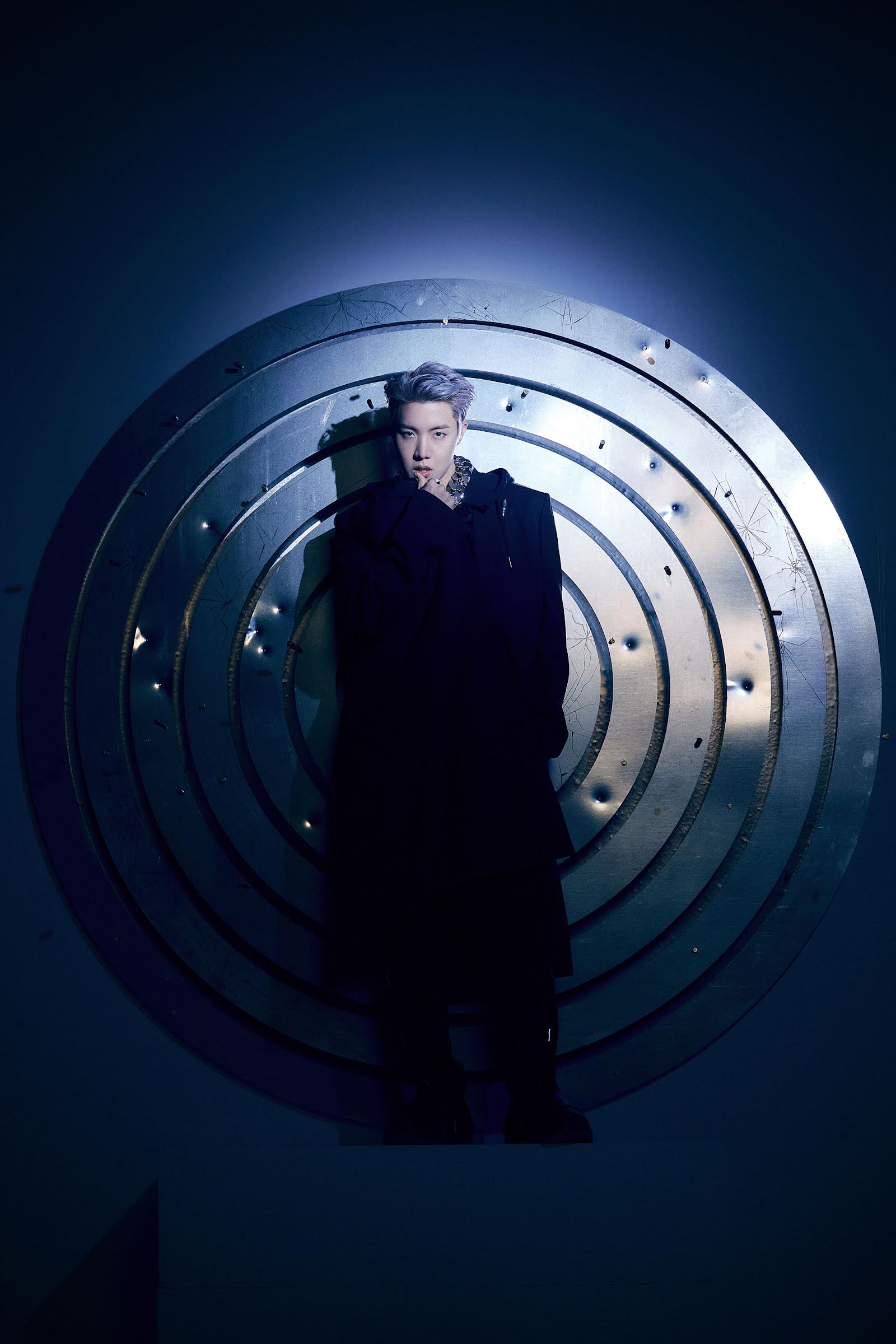 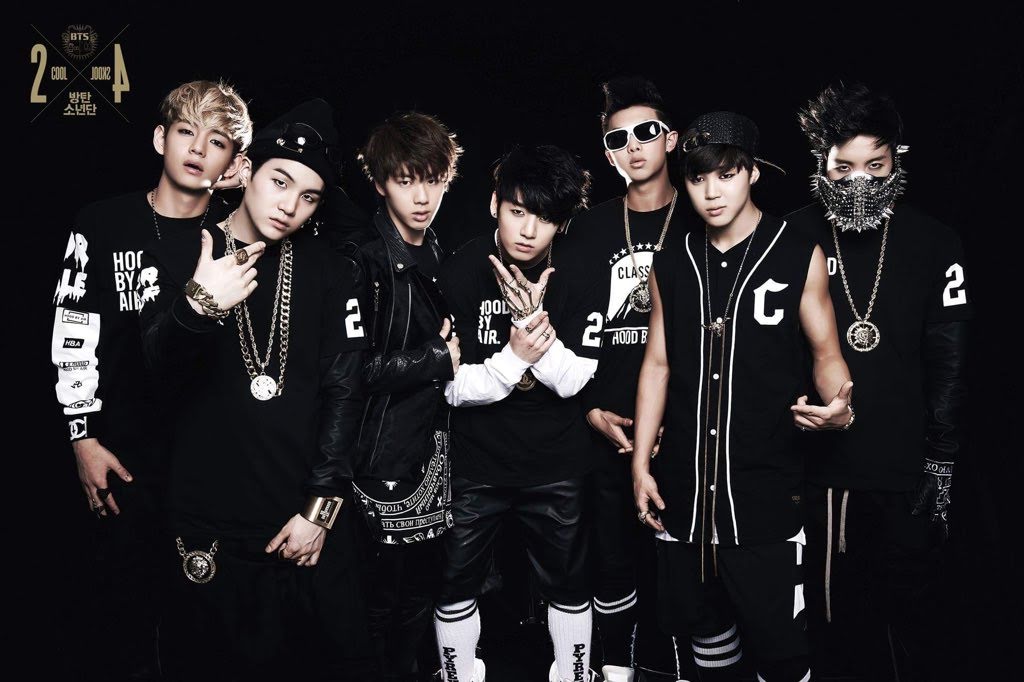 The song tells the story of the members working hard to achieve their dream of being able to debut. While their classmates studied and partied, the members all spent countless hours training and working towards becoming BTS.

I pulled all-nighters at practice rooms
Instead of school, dancing and singing
While you guys partied
I gave up sleep for my dreams
I stay up all night every day, holding my pen
After the sun rises, I close my eyes

—Jungkook’s verse from “We Are Bulletproof, Pt. 2” 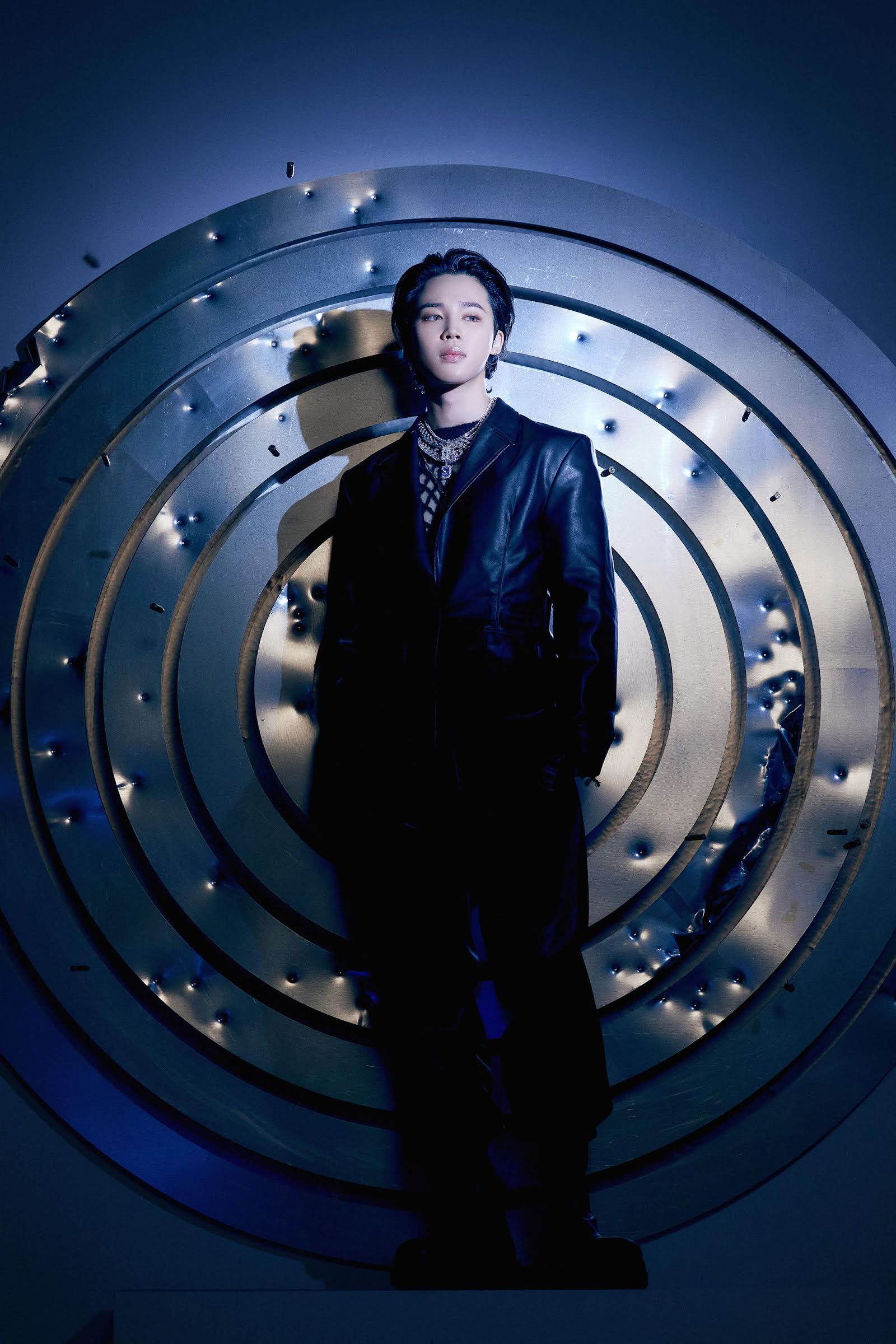 Jimin picked “Epilogue: Young Forever,” from their special album, The Most Beautiful Moment in Life: Young Forever. The reason this song means so much to him is that it reminds him of BTS’s bond with their fans. “This song means a lot to me because I listened to it a lot when I was going through a hard time, and it helped me get through it.” 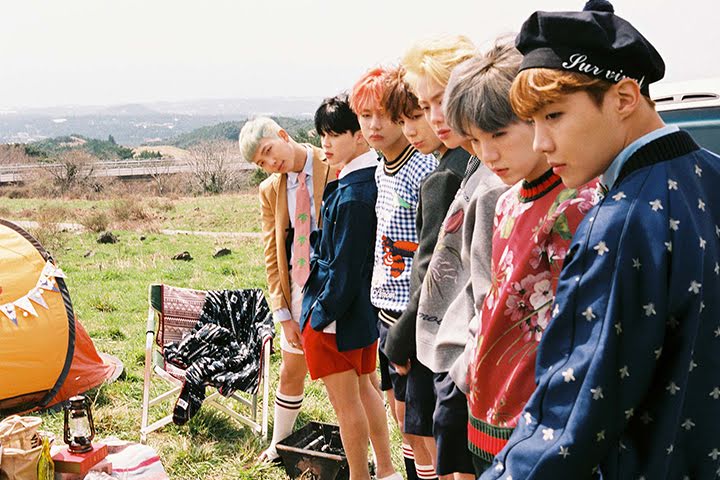 Concept photo for “The Most Beautiful Moment in Life: Young Forever” | BIGHIT MUSIC

In the song, the members sing about the moment the curtain falls and their performance is over, or when the stadium empties out and the cheers are replaced with silence. They wonder how long the fame will last, saying they hope to capture the moment forever.

The thundering applause, I can’t own it forever
I tell myself, so shameless
Raise your voice higher
Even if the attention isn’t forever, I’ll keep singing
As today’s me, I want eternity
Forever, I want to be young

Jimin added, “It’s also one of the most beautiful songs ARMY has sung for us.” 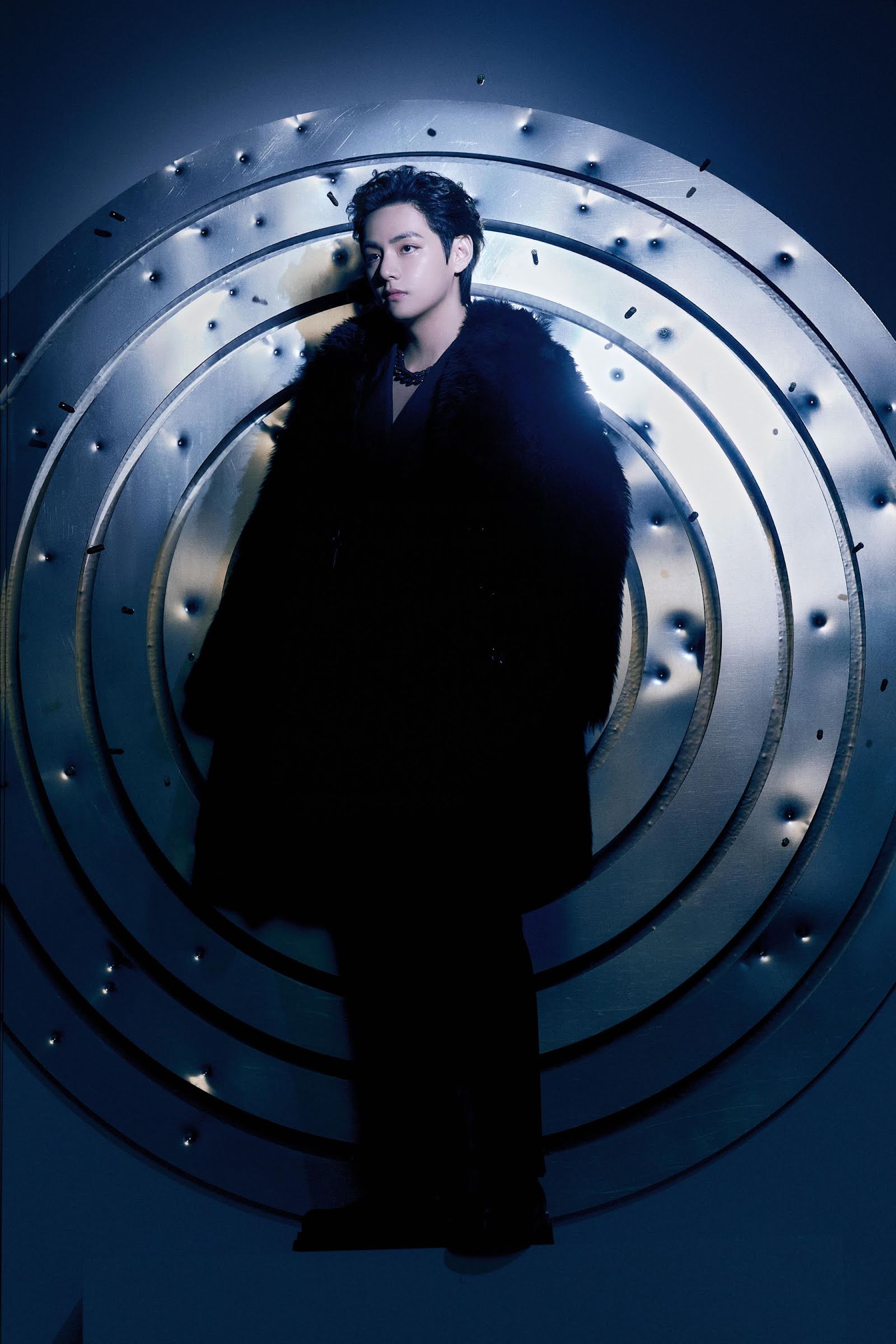 V picked another song from The Most Beautiful Moment in Life: Young Forever, “Save Me.” He hilariously kept the reason to “it’s my favorite song.” J-Hope said that it was also a song that meant a lot to him. 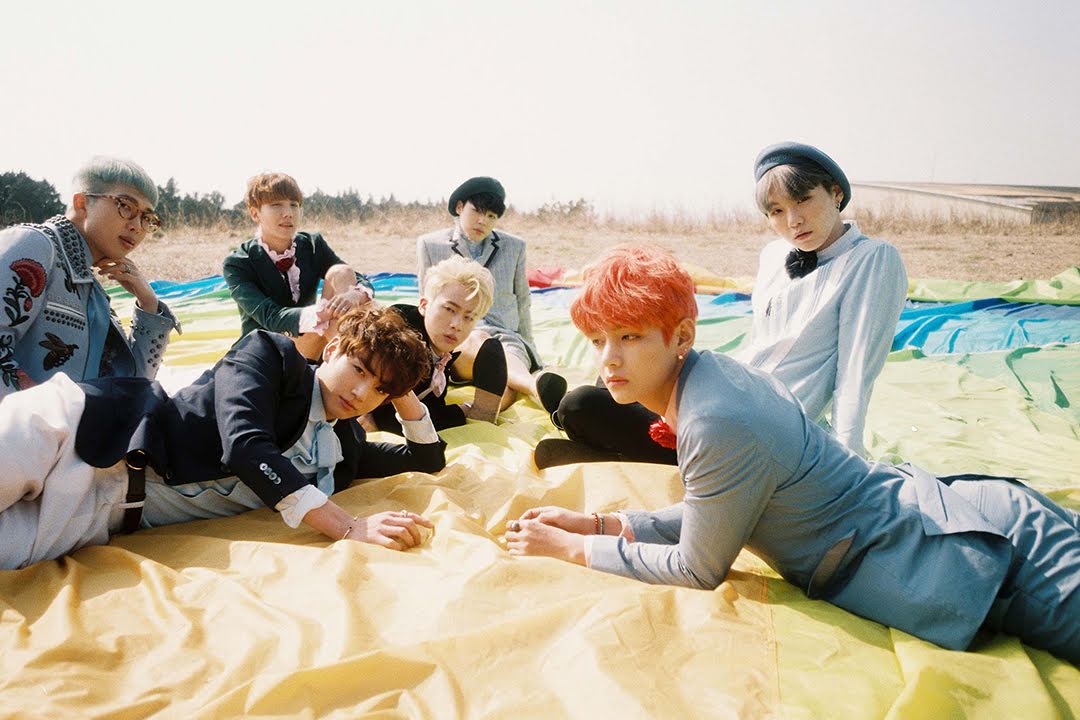 Concept photo for “The Most Beautiful Moment in Life: Young Forever” | BIGHIT MUSIC

In “Save Me,” BTS sings about how powerful someone’s love can be in helping lift another person from their “darkness.” 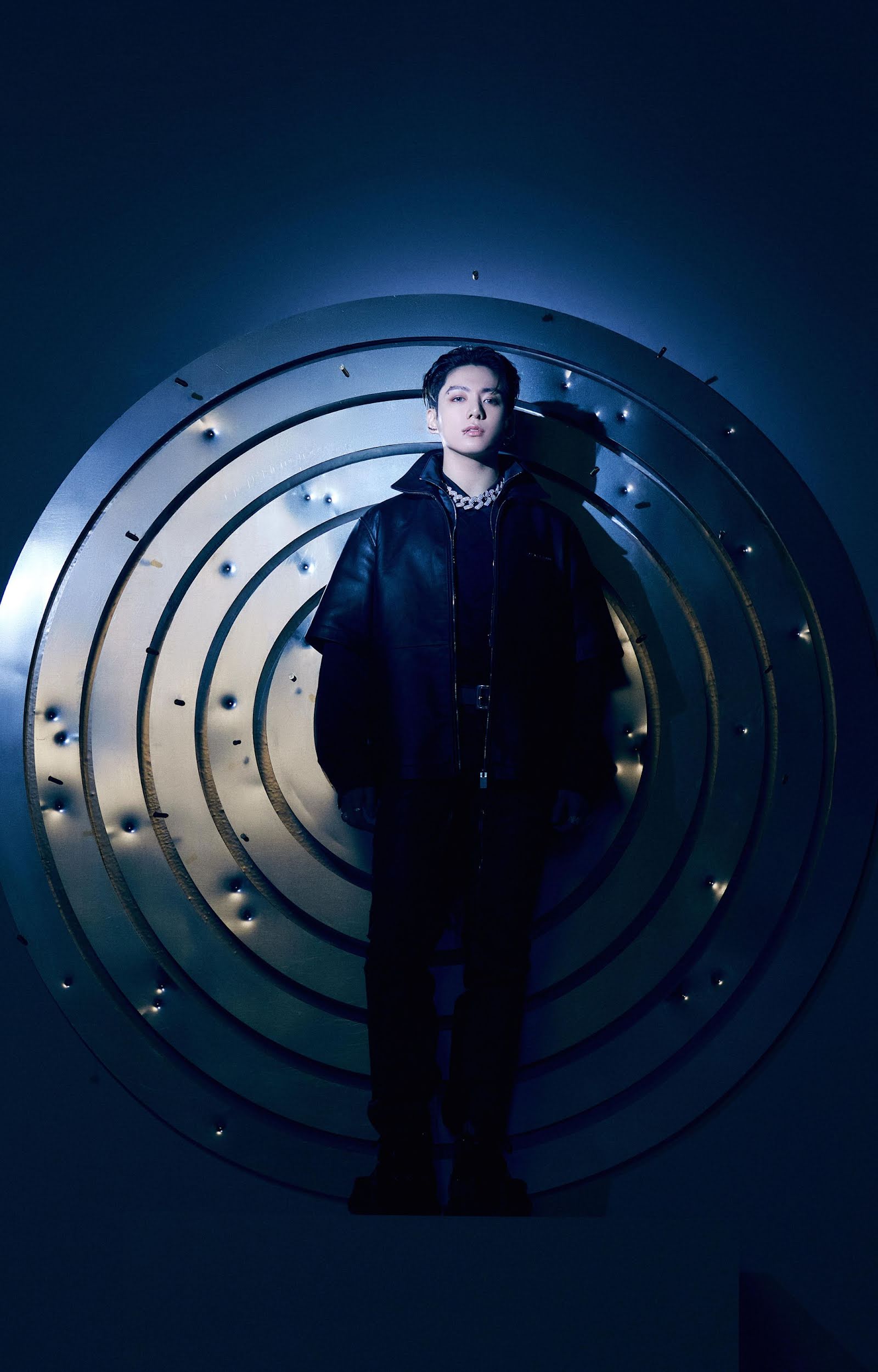 The group’s maknae chose “I Need U,” saying that it’s special to the members in many ways. The track came out in 2015, two years after the group’s debut. Jungkook shared, “‘I Need U’ got us our very first #1 win on a Korean music show.” The win gave the group hope that they were finally achieving fame.

“I think back then was when we first got the feeling that we were finally being noticed, finally about to make it.” 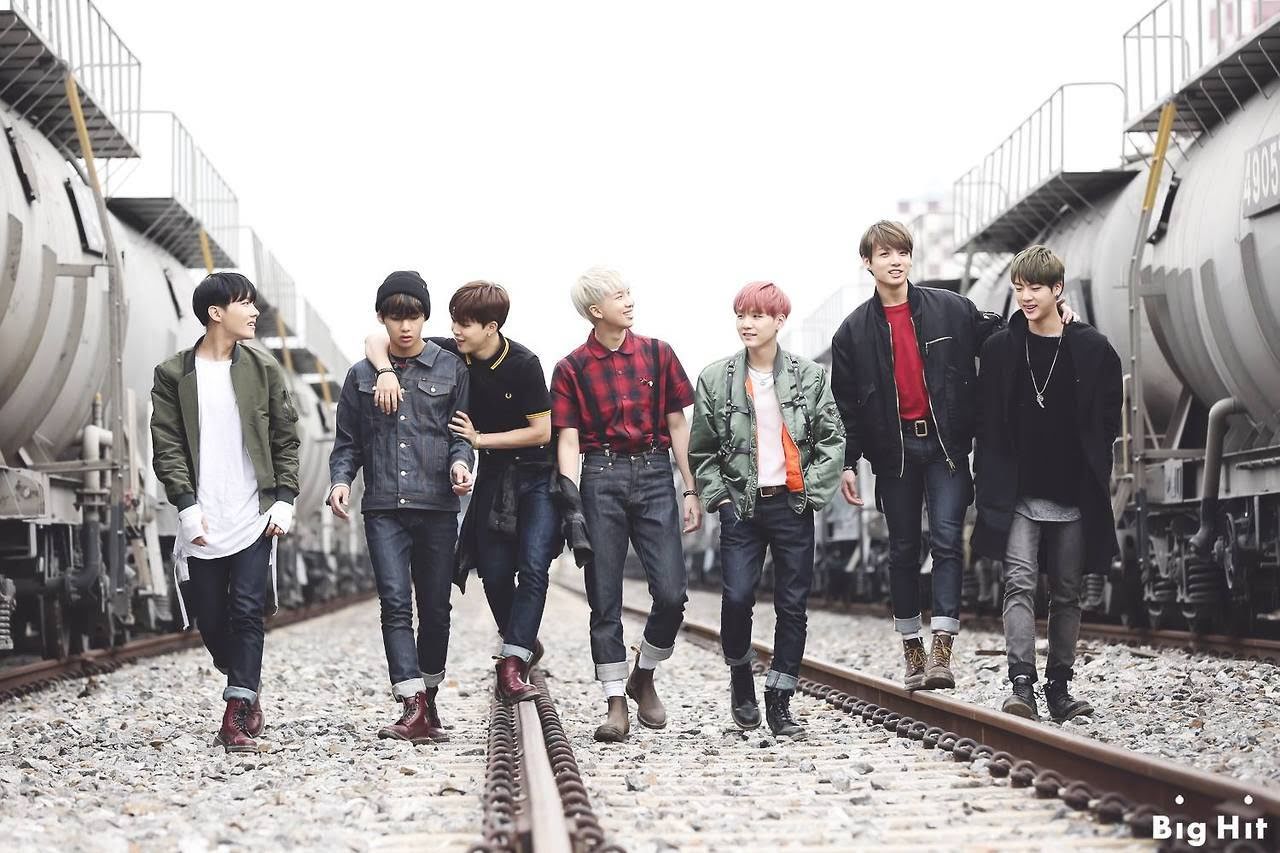 Concept photo for “I Need U”

The song is about the struggle of loving someone who you know isn’t good for you.

It goes round and round, why do I keep coming back?
I go down and down, it feels like I’m a fool
Nothing can help me
It’s my heart, my mind and my soul, but they don’t listen to me

Outside of the member’s personal selections, they also played “Boy in Luv,” “Jump,” “Dope,” “Butterfly,” “Boyz with Fun,” and ended with “Whalien 52”

RM wrapped the episode by saying the group is so proud of their early days and there is more to come in the next two episodes.